The NYSE is NOT run on an iPad 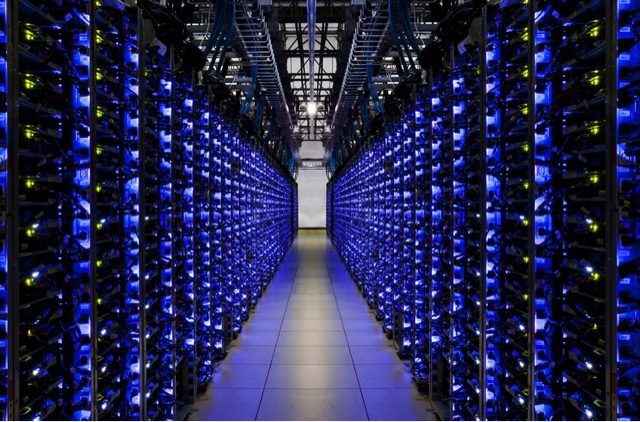 For a time I worked in NYC at a large IT firm and my mentor at the time had the NYSE account - $35M quota as I remember but he was (is) a top performer  - golden circle or whatever it is they award sales guys who land the big deals. In that role, as this guys Sherpa, I learned a lot about Enterprise software and a good amount about the NYSE hardware/software infrastructure. It's massive and they don't dick around with software upgrades on The Street. If someone has the unmitigated hubris to tell you the most prominent marketplace in the world went dark for hours on Wednesday because the MIS dept. was upgrading software (on a Tuesday night!!!) you have every right to call that source a liar. But that's exactly what they're saying.

"The fact U.S. listed stocks continued trading all day Wednesday – despite a halt at the NYSE – is considered to be a victory of the redundancies of the market structure."