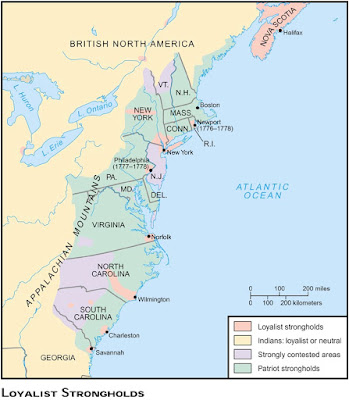 On Independence Day we honor and revere the Declaration of Independence - The heart of the American experience and touchstone for everything we hold dear. The cornerstone and foundation of our constitution upon which every addition is built (or aught to be) and every law, including the constitution itself, must be measured

But here at the KOTCB blog we want to call out the Loyalist who fought hammer and tong AGAINST independence. Oh yes, they did and when they lost after 8 years of bloody conflict a bunch of them left the States - to Canada, to the West Indies, back to England, but most of them stayed and made trouble - their progeny are still here making trouble today.

The thing we must always remember is that there were A LOT of citizens in 1776 who didn't buy off on the ideas contained in the DoI and there are A LOT (maybe more) who don't buy it today.

Here's a short paper outlining the loyalist breakdown. Common mythology breaks it down 30% Loyalist and 70% Patriot, but simply looking at our contemporary daily experience when know those numbers are not true.

Historians' best estimates put the proportion of adult white male loyalists somewhere between 15 and 20 percent. Approximately half the colonists of European ancestry tried to avoid involvement in the struggle — some of them deliberate pacifists, others recent emigrants, and many more simple apolitical folk. The patriots received active support from perhaps 40 to 45 percent of the white populace, and at most no more than a bare majority."

Frankly, I don't even believe Robert Calhoon's numbers. My estimate is 30% Loyalist located primarily in coastal cities 50% simple apolitical folk and 20% Patriot. About the same percentages we see on our political landscape today.

So this is for all you modern day Loyalists who would crush the spirit of Liberty - consider yourselves tarred and feathered (virtually) - you deserve it. 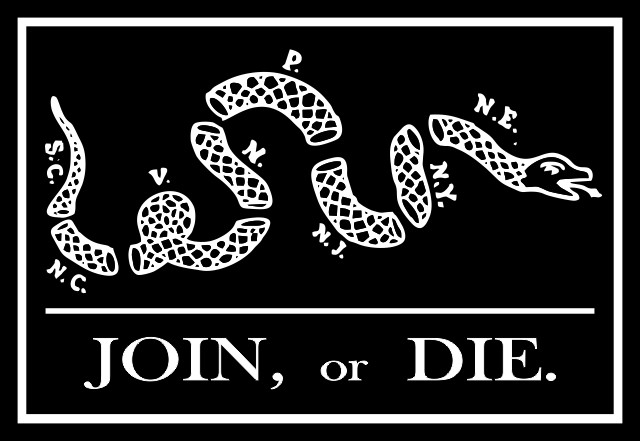