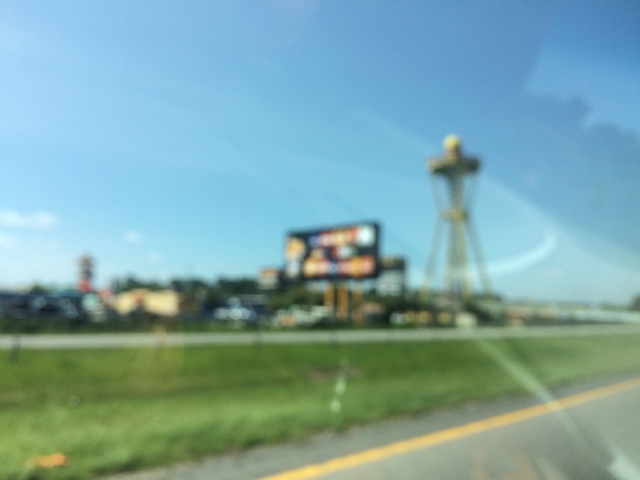 South of the Border is a foul roadside attraction familiar to all who travers the I-95 southern realm - filthy paper thin home to trinkets and trash begging for visitors with mile after mile of roadside promotions. A tiny Mexico located on the South Carolina border. 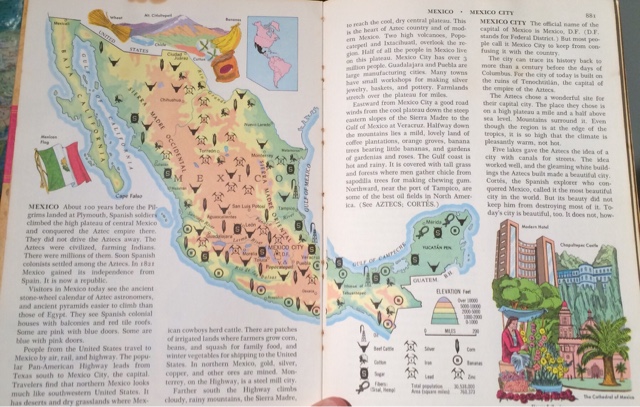 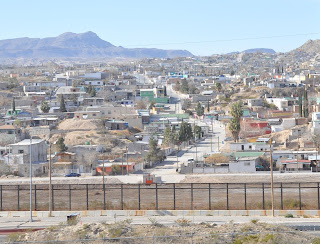 I blame no one for fleeing Mexico. Some of the great adventure stories I've heard over the years are from Mexicans who jumped the fence and made their way in the USA. One of my favorites is from my pal Marco who crawled under the wire fencing in his youth and ran like hell, evading border security and making his way up to the Central Valley of the Golden State. There he toiled in the fields for several years until he found a way to procure a green card - don't ask me how this is done, but it happens all the time. He drifted across the continent and now resides in Virginia with home, children, property - Not what I would call a true blue American like, say, Oliver Stone, but a better American than plenty of natural born citizens who aren't worth a damn. He's a great guy, hard worker and he's a legal US citizen now - he may have entered illegally, but he found a way to stay and in case you're missing the point I'll say it again - HE FOUND A WAY TO STAY - all by himself, using the tools currently available to him, with no "comprehensive immigration reform" because he wanted to.

There are millions of Mexicans who don't want to stay, or if they do they can't get off their ass and do the paperwork necessary to obtain green cards, visas and citizenship the way Marco did. They "live in the shadows" exactly the way they want to live - without paying Federal or State income taxes, without "playing by the rules", without jury duty obligations and lots of other aggravations that go along with US citizenship. They consider themselves Mexicans and, once their time here in the US is done, after they've earned as much money as they can or want, they head back home the same way they snuck in. For them, this existence is a lot like living in Mexico, but with better pay, health care and State/Federal benefits. America serves as Mexico's emergency release valve, giving these Mexican citizens a place to go and earn a living and keeping them from turning Mexico into some Castro/Chavez basket case sitting on the US southern boarder. What do you want America? 20 million Mexicans slinking around your cities and farming the land or 120 Million Marxist assholes blathering about revolution and Yankee imperialism mobilizing on your southern border?

That is not to say that we should let just anyone from Mexico in the country. And when Donald Trump (of all people) makes the perfectly rational comment that Mexico is exporting a lot of it's troubles into the US the News Media flips out. Why? Have the news media and political opportunists not read a newspaper in the last 20 years, have they never read the novels of Cormac McCarthy, did they miss all the hoopla about Breaking Bad - what frigg'n planet are these scolds living on. Trump simply said what everyone knows is true, but no one is willing to say because they'll be crucified on wood pulp and silicon bits as a Know-Nothing throwback to a bygone era. Mexico allows a lot of scumbags to emigrate (so to speak) to the USA and get them the hell out of their country - let the Gringo's deal the dirty Sanchez's. Well, on cue as though the Donald had planned it, one of those unwanted 5 time losers killed a young girl for no reason on the San Francisco Pier (in front of her father).

"The man accused of firing the deadly shot -- 45-year-old Juan Francisco Lopez-Sanchez -- is an undocumented immigrant, a repeat felon who has been deported five times to Mexico, according to immigration officials."

Sorry Kate, maybe if the US immigration service had deported Dirty Sanchez a 6th or 7th time someone would have gotten the message - someone more "respectable" than Nativist Donald Trump, but unfortunately for you (and your family) no one was listening. So now you're dead and undocumented worker Dirty Sanchez is starting his long journey through the US legal system and, with luck, the penal system - all of it on the taxpayers dime. He is a backdoor man but finishes with a money shot to the face of the New American establishment. 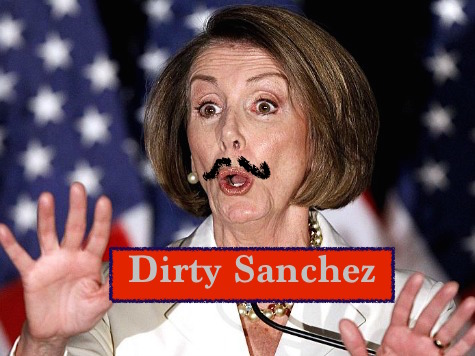