June 23, 2015
“A person gets from a symbol the meaning he puts into it, and what is one man's comfort and inspiration is another's jest and scorn.”
―Justice Robert Jackson 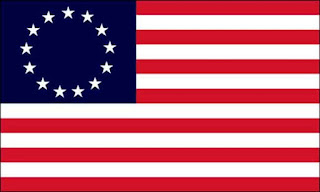 In 1798 eight of these thirteen stars represented a slave State. The history of this flag is long and storied having gone through many transformations over the years. By 1861 the number of slave stars had risen to 15 and they decided to break away from the United States and form their own country - but those stars remained on that US flag throughout the bloody war to keep them in the Union. And there those stars remained - through reconstruction (occupation), segregation and all the rest - they remain there today. 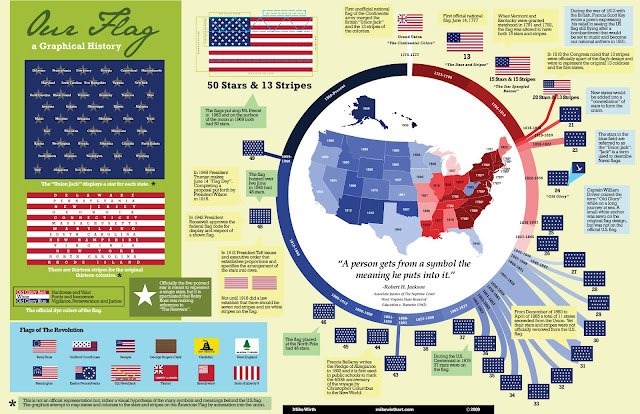 Slate claims the GOP wants to keep pandering to the Confederate flag as though the GOP had anything to do with it. It wasn't the GOP that put the flag on the State House or wove it into the State Flags of various Southern States. But despite the fact that the Confederate battle flag was resurrected by Democrats in the 1960's in "defiance" of bi-partisan efforts to integrate their backwater States into the broader, more prosperous nation it has morphed into a "Republican" problem to solve and now that the GOP Governor, Nikki Hailey (woman of Indian descent) is doing it she gets no credit from the Left. It's slow descent from the top of the SC State House to the front yard and now finally to the storage bin in the basement is emblematic of the Souths journey into modernity.


In 1962 the Confederate battle flag was placed on top of the South Carolina statehouse by vote of the all-white legislature.

Yep, all white Democrat legislature that is. And slowly, ever so slowly, Dixie faded away... 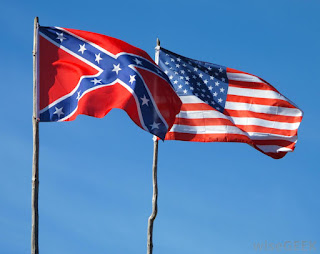 Don't get me wrong, I love the design of General Lee's Battle Flag - aesthetically it's one of the greatest flags ever. As a symbol of rebellion it's OK and as a symbol of white supremacy it's pretty lame (considering the ass whooping the supremacists received) but as a symbol of what was broken and gone it can't be beat. Watching it flutter at the top of a flag pole says Gone With The Wind better then any book, poem or hymen ever could. That's why I've always supported it's display - The Stars and Bars are nostalgia emblazoned on cloth signifying the lost cause. The operative word being "lost" and never to be found again. America must never forget what the Democrat Party did.

Update: I've been corrected by one of my readers that "Stars and Bars" refers to this flag and NOT to Lee's battle flag. Doing a little research on the flags I learned that what's commonly referred to as the Confederate Flag (pictured above) is actually the Confederate Navy Jack used by the South's Navy starting in 1863. Regardless of my mistaken colloquialism, I'll probably be flying something anachronistic next March 4th just to honor the mystery of what might have been.

And then there's this! 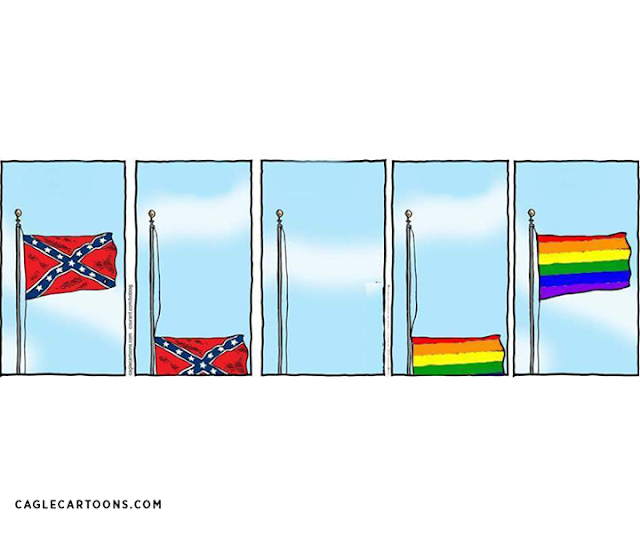