Behind the blue curtain 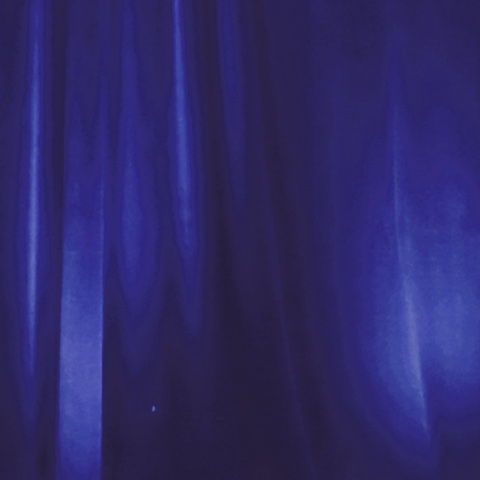 When I started out in the working world I was editing and producing films, interactive laser discs and the CD-ROMS and early Internet web sites. After doing this work for about 15 years I was hired into a massive IT company to sell enterprise class technology (software & hardware) to media companies. Working for this global behemoth who's technology served as the foundation of all modern global business opened my eyes (mind) to a reality hidden in plane site. 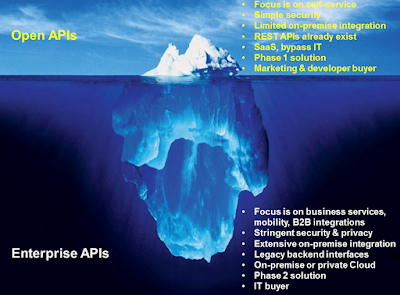 I'm siting in a meeting with local police departments from a large metropolitan area discussing the issues involved in capturing and storing video created by body cameras on every street cop on a big city police force. How to assign metadata to hundreds (maybe thousands) of hours of video so that an investigator can actually find relevant information? How long do you keep the video and where will it be kept? How do you ensure that it will not be tampered with and that all releases of the video comply with regulations? (little discussed fact but editing tools are so sophisticated that any digital photo, audio or video can be altered with absolutely know way of knowing a change has been made to the original)

On and on the discussion goes describing the vast infrastructure these local PD's have already installed in remote data centers located near highways in suburbia - places you probably drive by every day on your way to work. Capturing hour after hour of video on the off chance that some transgression of the law will be captured as evidence or thwarted in advance when the perpetrator understands that he's "on camera." The good news is that police departments are a long, long way from being able to do any of this full time surveillance of their citizens and cops will never submit to wearing a body camera at every moment of their working lives - there's a lot of police work that mustn't be recorded. The bad news is that people already have a camera running and recording their every move - it just exists in their mind. This is the camera obscura that rules the modern mind and gives us such an upside down image of existence. 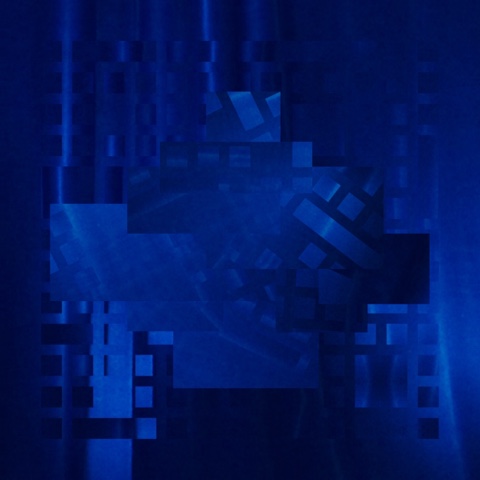