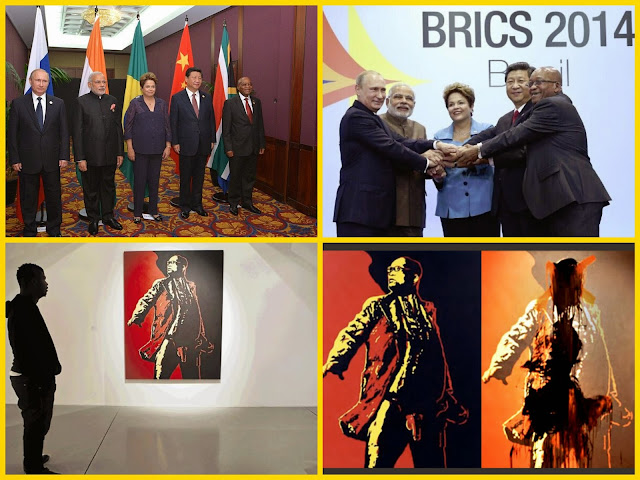 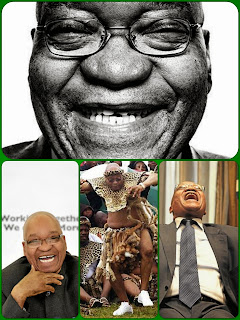 This blog has been tough on President Obama and not without cause, but hanging out in South Africa has reset my parochial American mind and given me a new appreciation for 0. In short, things could be a hell of a lot worse for the U.S.A. and maybe, in the future, they will be, but for now I'll ride out the next 18 months and pretty much keep my mouth shut. Jacob Zuma makes Obama look like a frigg'n dream of deep thinking, competent wisdom and he makes Bill Clampett look like a choir boy. Corruption, rape, polygamy, love children (multiple) and the fate of a nation all shouldered by a cattle herder with a 3rd grade education. But the chief just laughs and goes on his merry way - Americans complain about Scott Walker not finishing college or Hillary taking bribes through her family foundation and all I can say is Zuma to that. Here in JoBurg everyone lives behind a gate, the power goes out every night for a few hours, no one walks the streets at night (or day) and they protest (riot) all the time. 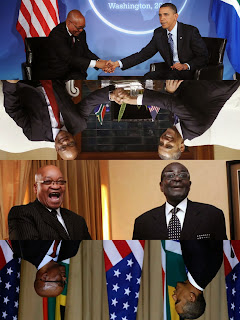 Zuma befriends the worst of the worst and there seems to be no way of getting him out of office. This is a one party state and since the ANC rules the Parliament and Zuma is their guy he rules. The DA (opposition party) is desperate to become competitive, but there is little hope of winning a majority. This place is Baltimore on steroids and there's no Washington DC to bail them out - well, I probably shouldn't speak so soon because who knows what Obama has planned for the final year of his Presidency. Anyway, it couldn't be that bad, could it? Thank God the Afrikaners got rid of their nukes before handing over the government to the ANC because who knows what mischief a Zuma could make with a few bombs in his arsenal. Still, as bad as it is, I have to say I've really enjoyed South Africa and the people. Very beautiful place and wonderful hospitality while I was here. It's a strange mix of 3rd world and 1st world and I hope the people here persevere despite their leadership.

Back in the USA we've got it good, real good. 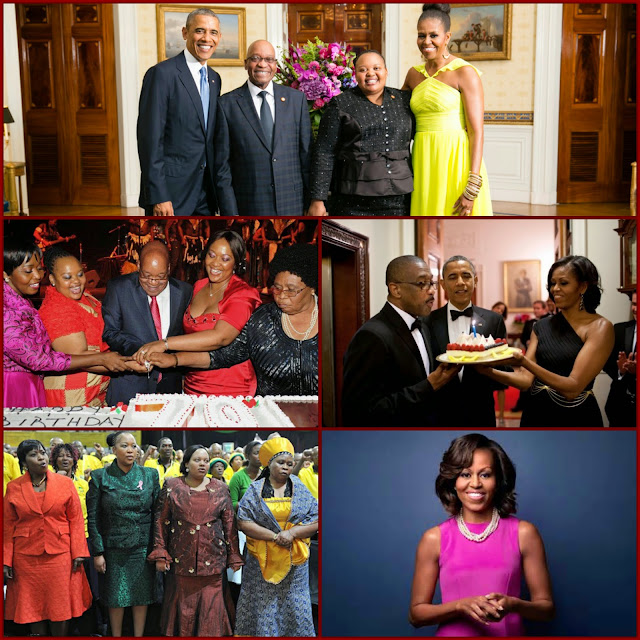