The biggest little hobgoblin in the union 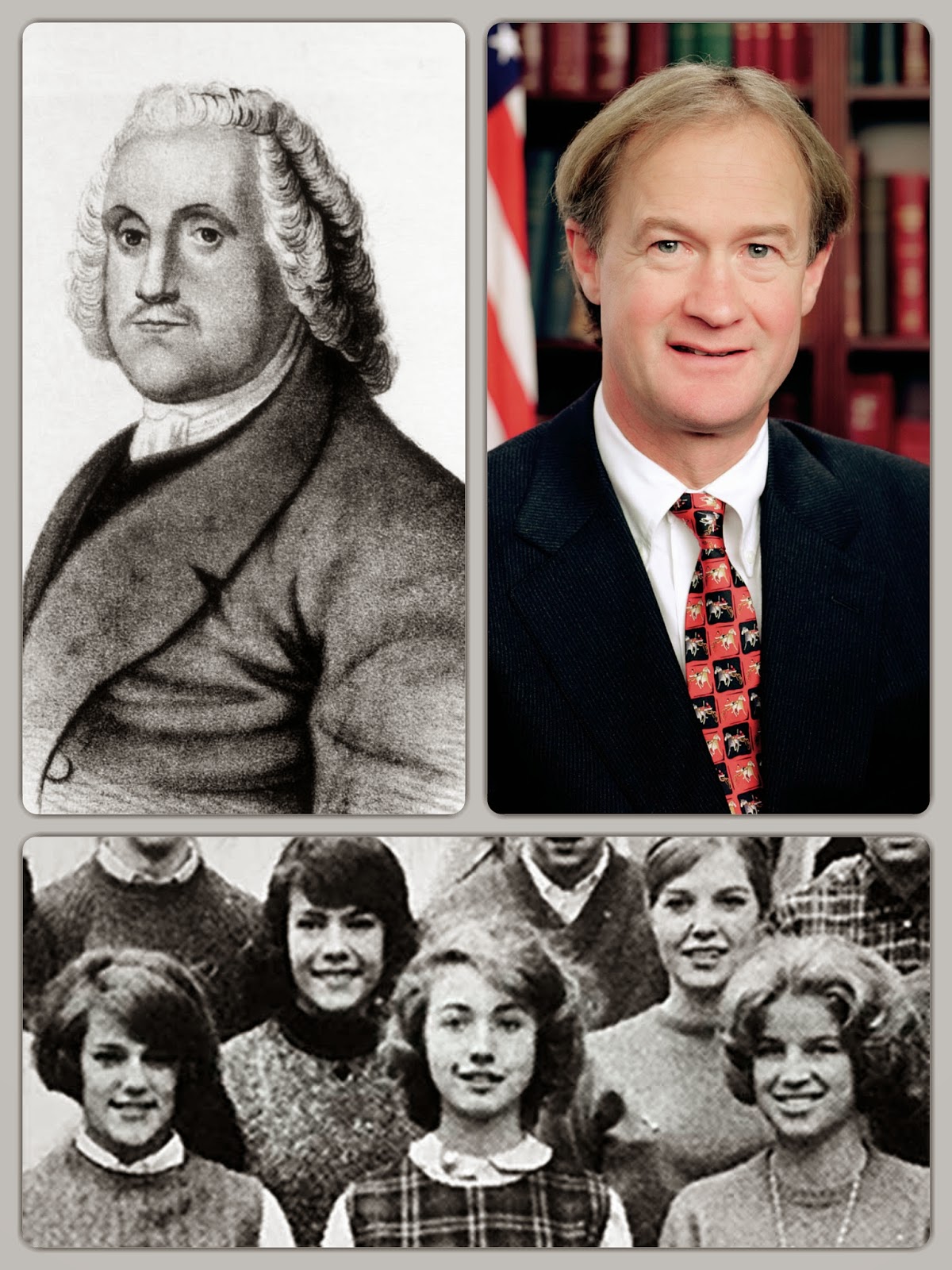 The people of Rhode Island hold a special place in my heart - especially the long timers, by which I mean those who can trace their direct lineage to 17th century Massachusetts and the forced diaspora of its colonial free thinkers to Roger Williams's haven of religious tolerance which he named Providence. In the early days the original 13 were situated in such a way that all loose marbles rolled toward the Narragansett Bay. There are a lot of Democrat politicians "exploring" at 2016 run, but the most exciting is the Republican turned Independent turned Democrat named Lincoln.

Some people like Philip Bump over at WaPo find it "odd." But I'm with the current President on this one - "consistency is the hobgoblin of narrow minds". Also, Linc is genuinely liberal (in the true sense of the word) and unafraid to promote his ideas even if it means loosing elections and being hated by his constituents. He uses the term Holiday Tree when talking about a Christmas Tree, he supported SSM long before HRC came to her senses (2013) and stopped "championing" hate and inequality, he voted against the Iraq war (as a Republican Senator) and he was a farrier for 7 year - that's right, seven years of honest work before sinking into the family business of politics. 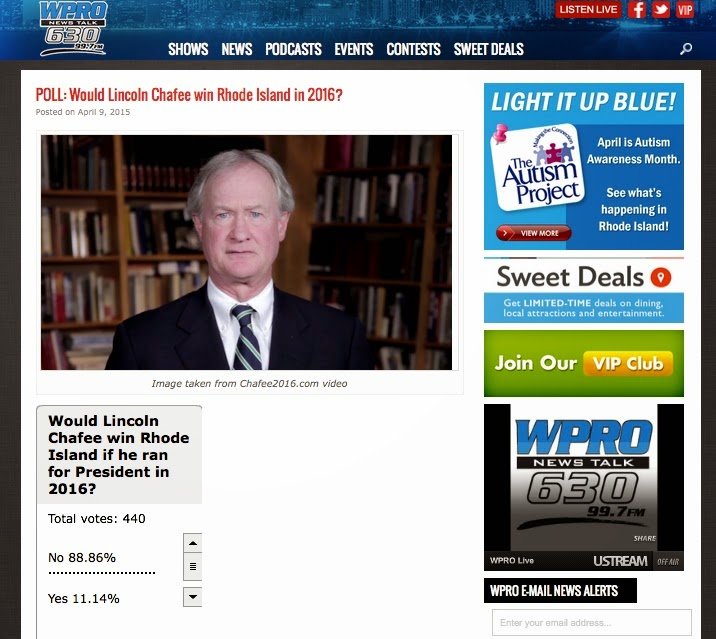 Pay not attention to the polls - it's still early and remember we're talking about Democrats here - very unstable and whimsical voters (i.e. NOT "narrow minded").

Fresh Ideas for America
That spells chafe 2016 to me and I think there's a certain Methodist who might be rubbed raw by this rigorous Episcopalian.
Alluvium Politics