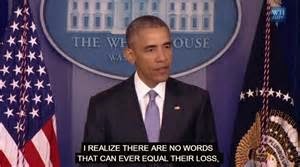 "The exact nature of those approval procedures was not immediately clear."

Get used to it people - soon these things will be on autopilot with on board sensors and engagement protocols programed in for patrolling everything from pipelines and power lines to city streets and gated communities. There will be no one to hold responsible when your pet or teenager gets zapped and there will be "no words" from the machine that zapped them. 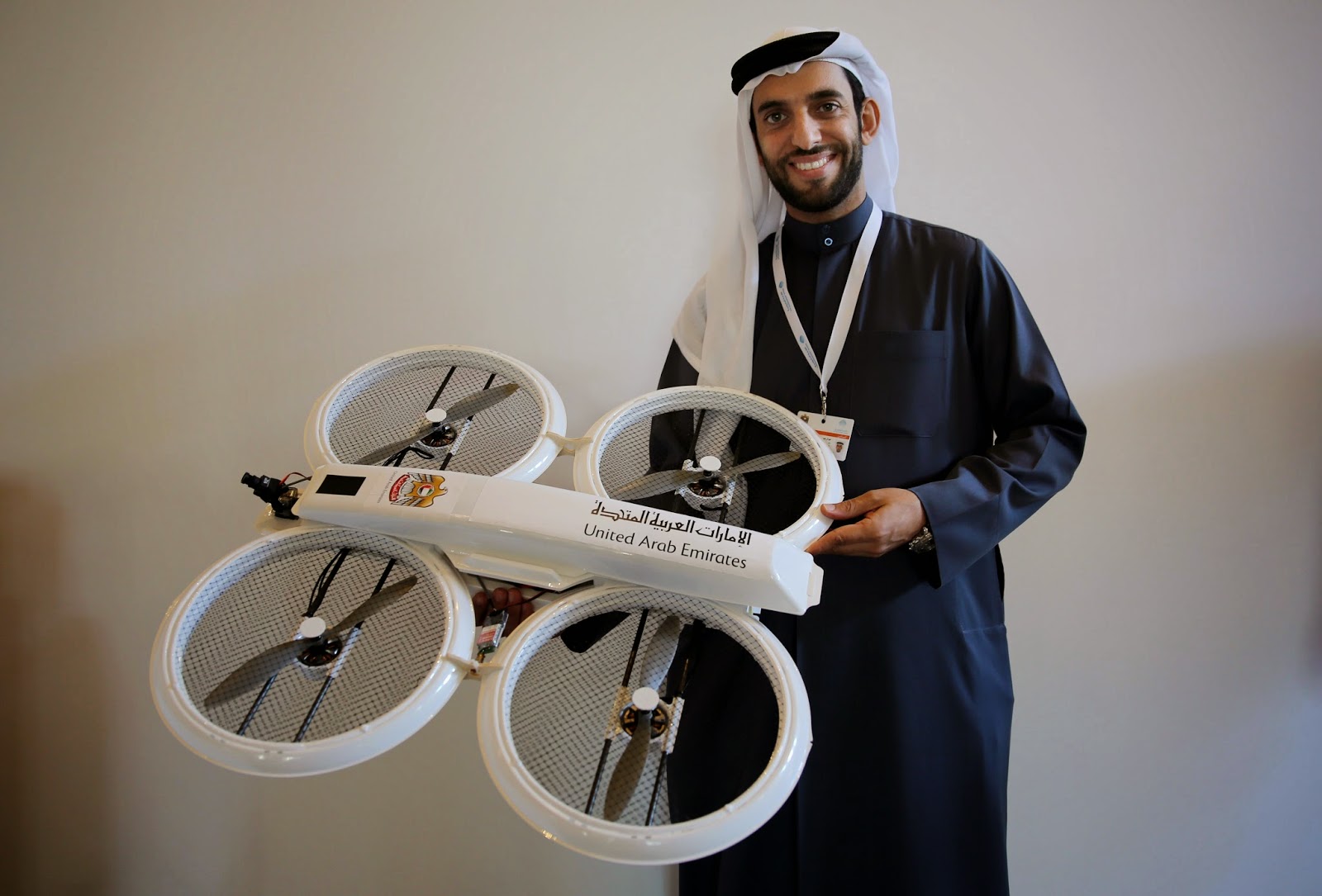 They're cheep, easy to fly, extremely lethal and anyone can get them. I am confident that in years to come there will be many more inadvertent killings of innocent victims with wordless "apologies" to follow.

And then, of course, there will be the deliberate killings which are incalculable and justified (as they say). It is, without a doubt, the wimpy way of war, but it looks like it's here to stay so start studying up on the enemy and keep your head down, sucker.

You think you know about Empty Sky? Wait till some terrorist/freedom fighter loads one of these babies with a payload of C4 and flies it into downtown Metropolis. See what happens in Ferguson when Michael Brown is taken out by Darren Wilson's patrol drone. Oops, we have not words. Homey don't play dat. 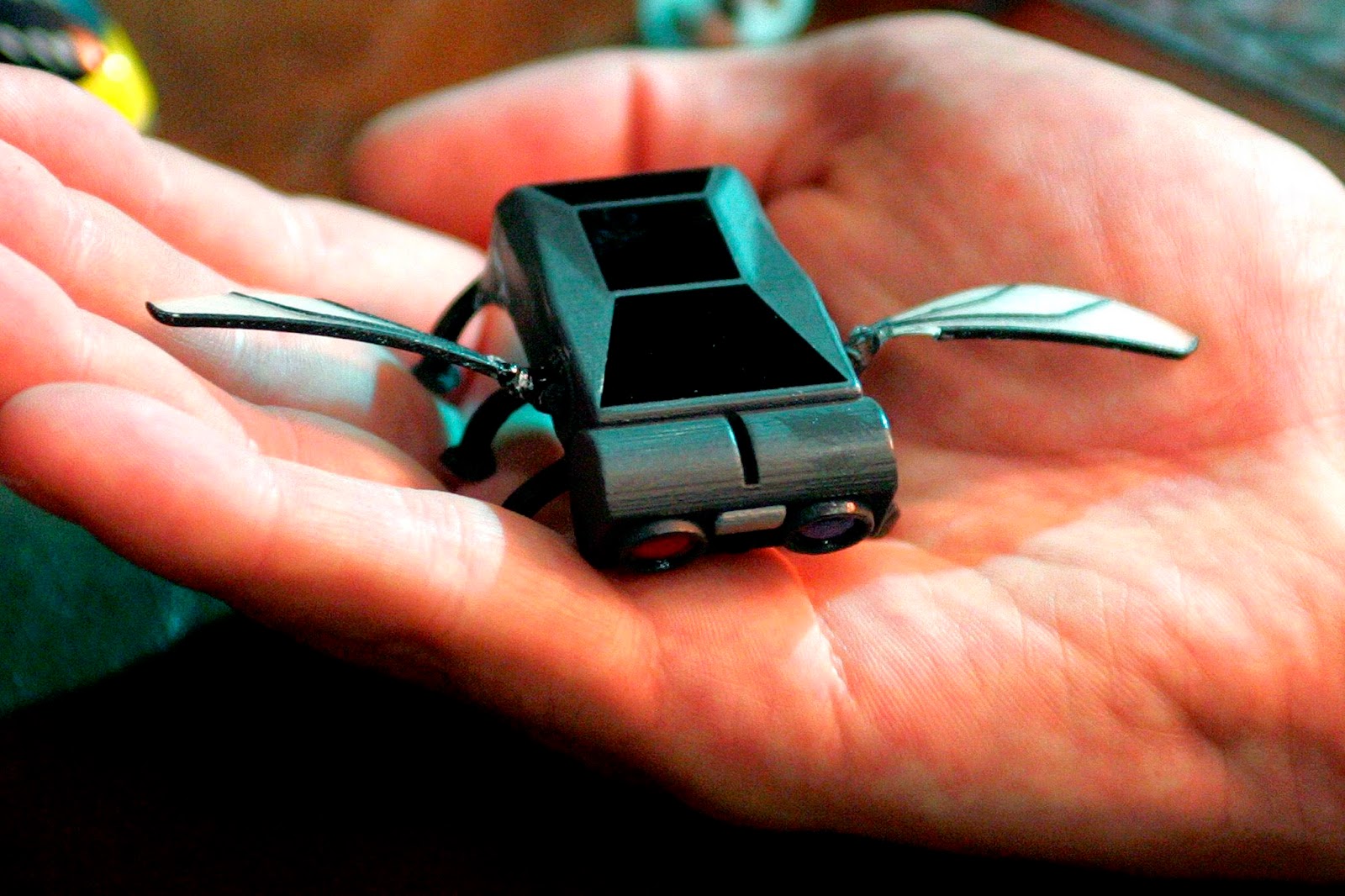 Better yet - buy your own drone and learn to fly it. That just might save your life some day - soon. Politicians think an AR-15 is dangerous, and soon you'll be able to fabricate one of those on a 3D printer but you'll have to be a pretty good shot to take out 50 of these tiny killers circling around your house. Coming down the chimney like an angry Satan's elf and blowing up Fido while it's whirling cousins pilfer your wife's jewelry box and grab your wallet off the nightstand. Have your own drone to hit back just as hard or submit to meat-puppet status.