April 25, 2015
I keep getting sent this David Simon op-ed from the Guardian about the 2 Americas and Marx and Socialism and 1932 and throwing bricks and all the rest. Lots of people seem to think it's brilliant - some even think it's historic - others see though the gloss. 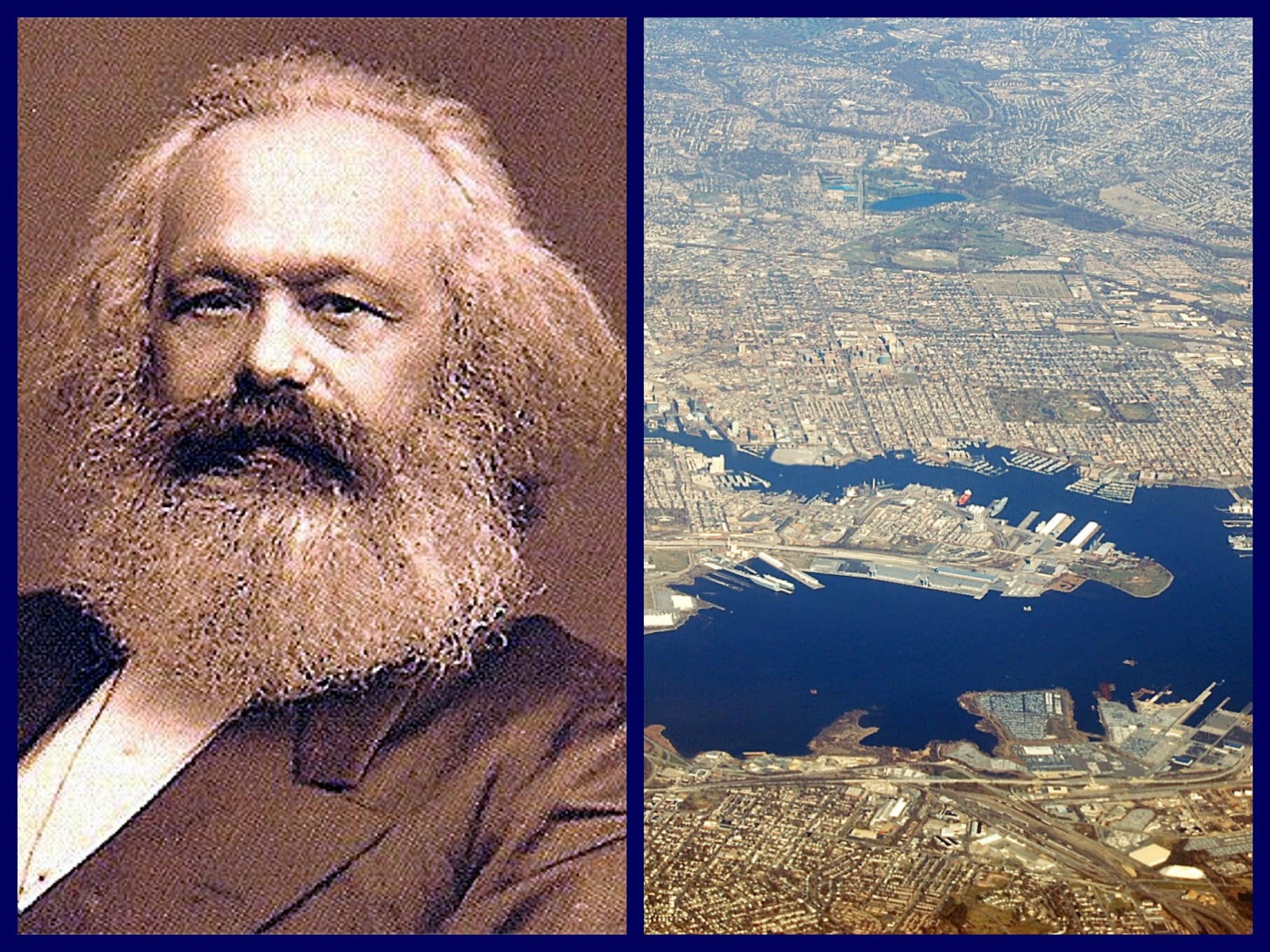 "There are now two Americas. My country is a horror show"

That's the message of John Edwards, er, David Simon and the culprit is, of course, 1980 - and we ALL know what happened in 1980, right? "We" made a big mistake. "We" turned the reigns over to self serving Capitalists and let "Them" win it all.

But David Simon gives too much credit to the "Reagan Interruption" and neglects the fact that Reagan was an FDR Democrat long before Nancy brain washed him into switching parties. No, before 1980 there was a far more significant year - 1932. That's the year David Simon yearns for - The year that started everything we now need to re-start to make us a community again.

And what happened in 1932 - Baltimore happened. Nancy Pelosi's home town and since 1932 it's had exactly 2 Republican Mayors who served one term each - all the rest, including Nancy's daddy and brother, were FDR New Deal and LBJ Great Society Dems. And that's David Simons "dangerous idea"? More cowbell.

There are not 2 Americas - there are thousands - tens of thousands and David Simon lives in one of them - A horror show of his own making for I'm almost certain that he supported and voted for all of those "liberal" Baltimore Mayors. Go read your Marx and write your TV shows DS - they're very entertaining -  but LIVE in your hellish corner of the world with your comrades  and don't drag it into our lives. 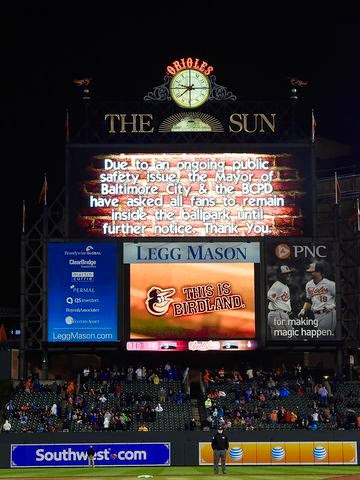 UPDATE 4/26: In what can only be described as serendipity, while I was typing up this blog post last night, Orioles fans were having what the BaltSun described as a "strange night" which is true if you think being locked in Camden Yards to protect you and yours from the rioting heart of darkness in the parking lot is merely "strange".  For Marxist Baltimore there's every likelihood that things will get stranger in the years to come.

There is no better example in the USA of "blue state" policy in action and the the "constrained capitalism" + "socialist contract" that David Simon promotes than Baltimore, MD - The bluest of the blue (that is to say, NOT a hotbed of Libertarian thinking that so confuses and frightens DS). Turn it up to 11 David - let's see what happens.

UPDATE 4/27: It was inevitable that David Simon would chime in on the riots that have engulfed Bodymore, Murderland and it's priceless. He "stands athwart history, yelling Stop!!! you're burning down my city." What's the matter with these Baltimoreans? Have they been reading David Simon's op-ed in the Guardian where I said:
We're either going to do that (deal the cards again) in some practical way when things get bad enough or we're going to keep going the way we're going, at which point there's going to be enough people standing on the outside of this mess that somebody's going to pick up a brick, because you know when people get to the end there's always the brick. I hope we go for the first option but I'm losing faith.
But he's not yet lost hope. Today, now that it's real, David Simon says this:
If you can’t seek redress and demand reform without a brick in your hand, you risk losing this moment for all of us in Baltimore.  Turn around.  Go home.  Please."
(Yes, please, please he owns property there and it's value is rapidly diminishing by the hour.)

Read your Marx! and it will all make sense.