You be the Judge

March 01, 2015
Oh what could have been... in 2006. Judge Jeanine Pirro should have taken on Hilary Clampett in the NY Senate race. She would have been a great candidate and slammed grandma relentlessly - instead she joined Fox News and now bashes Obama every Saturday night on her show. Her opening statement is, week in week out, some of the best stuff on TV. Check it out:

I mean look at the delivery and the sarcasm and disgust - it's really funny. Funnier than Sat Night Live or the Daily Show because it's real and unvarnished disdain. She's not even trying to joke about it. How I would have loved to see her apply some of this to HRC in a debate and who cares if she would have lost in the end, the spectacle would have been worth it. Instead, as I'm sure you remember, John Spencer former mayor of Yonkers ran for NY Senate on the GOP ticket and lost to Hilary 67% to 31%. 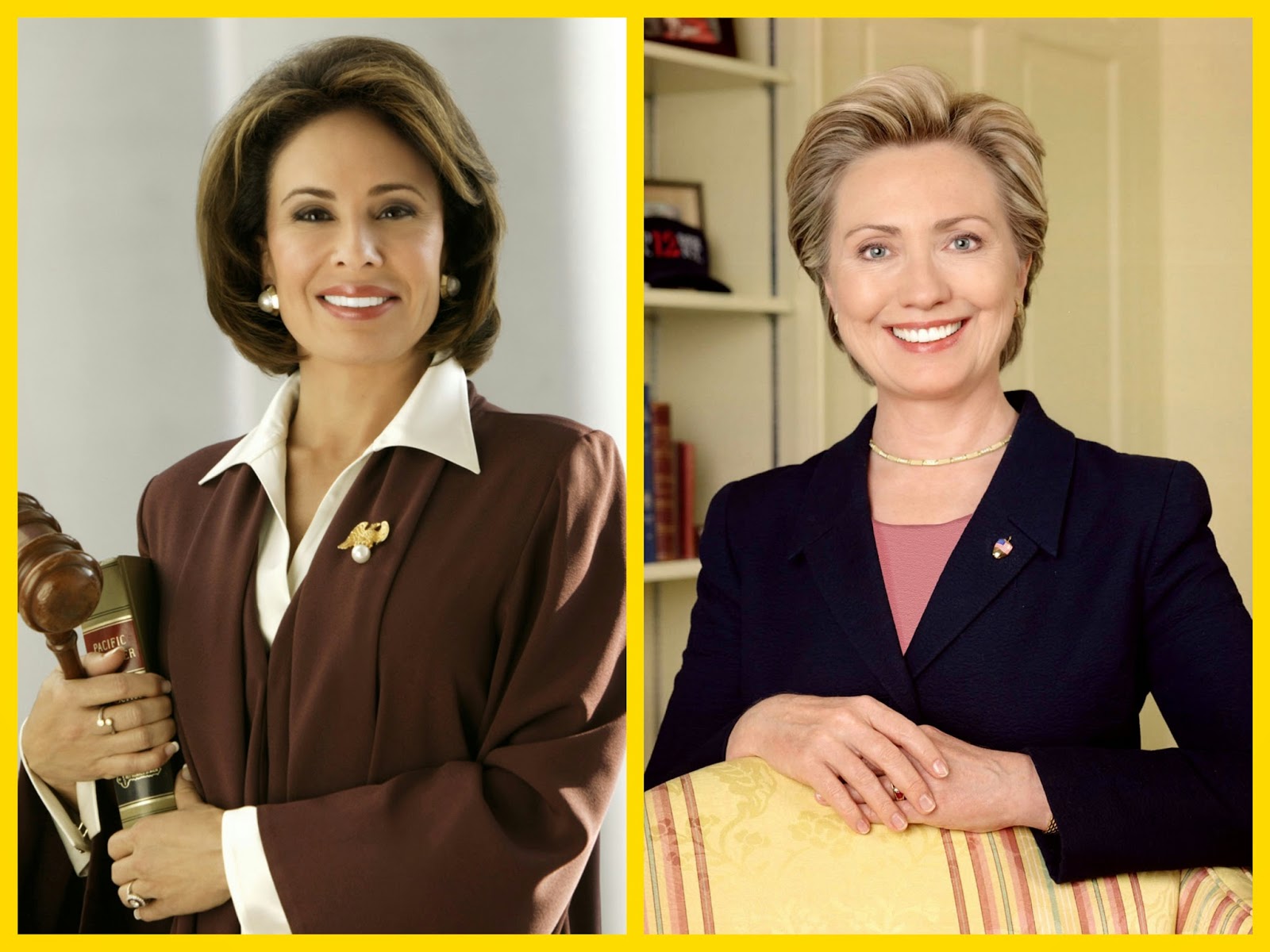