Jews for the Democrat Party

March 04, 2015
Is there nothing of greater importance to American Jews than the Democrat Party? If your name is Richard Cohen the answer is no - today WaPo published his op-ed and I must say, his comments literally blew my mind:
Title -Israel’s moral argument is on the line (because of Bibi's talk to Congress) You've got to be shitting me, right, that Israel's elected Prime Minister in addressing the US Congress on the subject of Iran (Iran people!!!) is calling the morality of Israel's existence into question.

You can read this codswallop yourself but let me give you the annotated version:

"Prime Minister Benjamin Netanyahu and his Likud Party" = BAD
"That was 1948 at the very creation of the state." Israel is an artificial creation of post-WW2 victors (actually Israel has existed for millenniums)
"Truman was being lobbied to recognize Israel." K Street causing trouble in '48 just like today (might I point out that not only was Truman being lobbied but so was the entire congress and the Jews paid a pretty penny for Israel's recognition by the USA)
Sec. of State George Marshal "thought that was dumb" and he "had a point." Arabs don't like Jews or the Nation of Israel
"Netanyahu himself has lost sight of" Marshal's point. Bibi should consider Marshal's trepidation and reluctance to recognize Israel (This has got to be one of the stupidest things I've ever read)
"Truman acted for a number of reasons - Bible reader, Jews had a powerful moral claim, a necessity for their (Jews) survival, needed the Jewish vote, particularly in New York state." The last being the most important reason
Because Israel was "Palestine" at the time and wrongly considered "some sort of post-Holocaust compensation package for worldwide Jewry." Recognize Palestine and dismiss the Holocaust
"Nowadays, Marshall would be called a foreign-policy realist" Like Obama he saw that the USA did not get much from supporting Isreal
"Nothing much has changed since then (1946). Arabs still hate the Jews
But "Americans by and large support Israel" and even Barack who is "supposedly cool" "maintains a very special relationship" with Israel but that relationship "is is in danger." Something has happened, something very bad
"Israel may be beloved, but for American security, it is not essential." Got that Israel? We Jewish Democrats in the USA don't need you.
"Support for Israel remains strong, but where once it was universal, it has increasingly drifted from left to right. In the liberal community, hostility toward Israel is unmistakable." Democrats don't like Israel anymore.
"Some of it is openly expressed, some of it merely whispered." Rev. Wright/me
"Netanyahu has made matters worse. He has tethered Israel to the Republican Party." Democrats=good, Republicans=bad
Bibi "has been enlisted to speak to Congress in a partisan effort by the Republican House speaker to embarrass the president." This is all about Obama and domestic politics
Bibi "dissed an American president who happens to be black, hardly a way to shore up support in the African American community." Because the African American community is essential to Israel's legitimacy
"support for Israel may become not just a partisan issue, but a liberal-conservative one." And if you get on the wrong side of that divide the "liberals" will cut you loose without batting an eye
"Iran may or may not be the existential threat to Israel that Netanyahu insists it is." Like if Farrakhan took over the State of Illinois and got an atomic bomb NYC might or might not face an existential threat
"With an indifferent America, Israel would become a lonely, frightening place." If "liberals" don't like Israel then, ipso facto, America will be "indifferent"
"Jews once more on the go." Jews will leave Israel, just like the old days, by that I mean old, old days, but there's nothing new under the sun.
"When Netanyahu hearkens back to 1948, he hearkens back not only to a different America, but also to a different Israel." It was "liberal" then and worked with the Democrat Party in the USA
"It was not yet an occupation power, and it did not mistreat Palestinians." (both of these statements are categorically false)
"Israel was a small country with a huge and convincing moral argument. If it loses that, it’s simply lost." If Israel doesn't work hand in hand with the Democrat Party we'll stop supporting it (BTW Israel is still a small country and still has a huge and convincing moral argument - one that Bibi stated very effectively in his address to the US Congress)

I should pity Richard Cohen, but I find him and his argument (echoed by many) sickening. 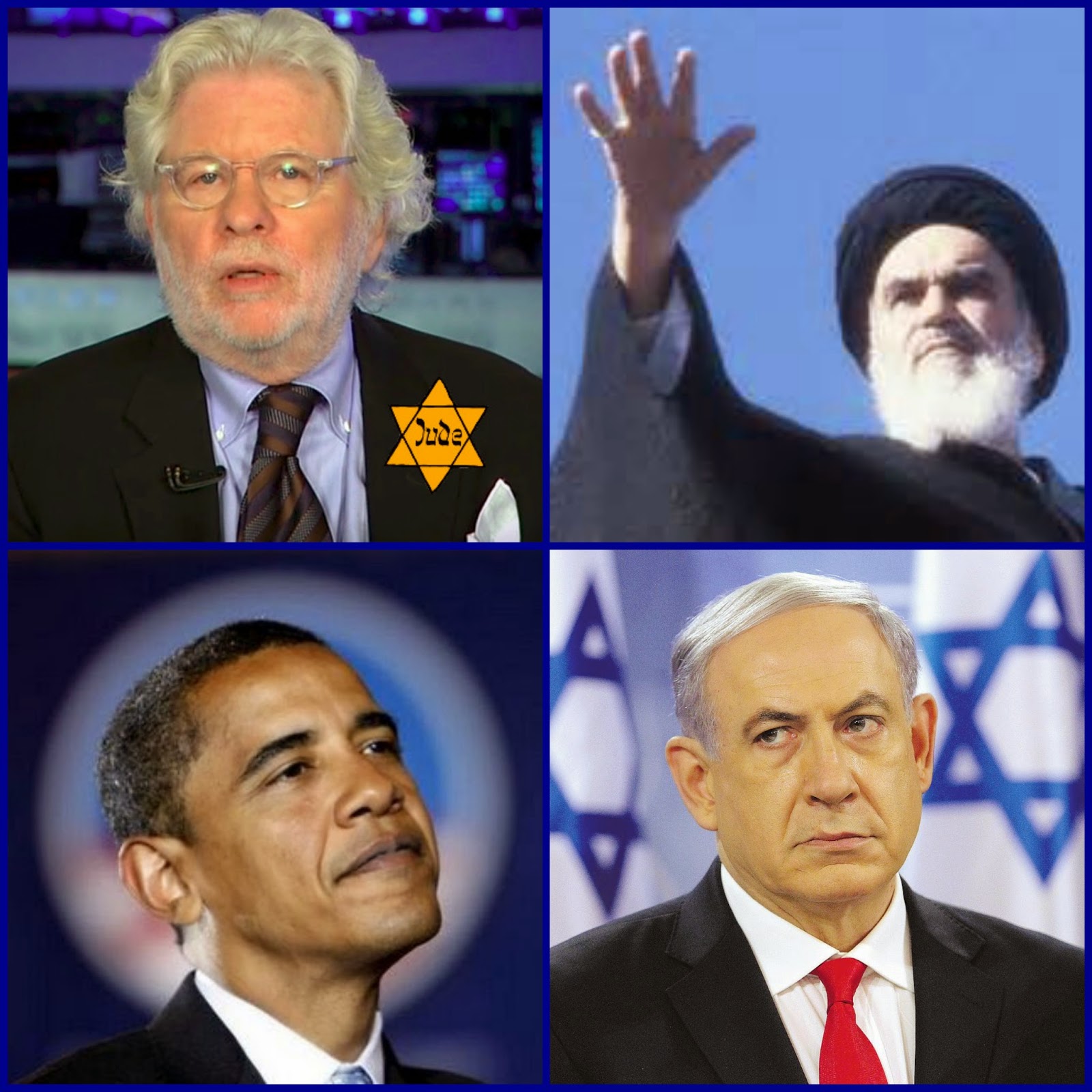