March 28, 2015
The situation in and around the holy land does NOT look good. But hey, no one can control these towel-heads anyway and Barack has done a lot of outreach over the past 6 years so it's hard to blame him, right?


Not everyone is so forgiving. “We’re in a goddamn free fall here,” said James Jeffrey, who served as Obama’s ambassador to Iraq and was a top national security aide in the George W. Bush White House. 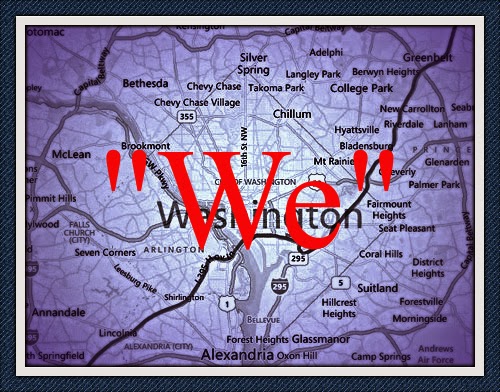 Well, JJ was a Bushie before he joined team 0 and he oversaw Iraq - take a look at that country. Mess.  So I'll discount the hype even if the independents take it seriously. Politico's Adam Baron sets everyone straight by explaining What We Get Wrong About Yemen - I love the "We", what frigg'n "We" is he talking about? The "We" running Politico? The "We" inside the beltway that get things wrong? The "We" of "We The People"? Perhaps it is the Royal "We" - He who laments the fact that he's not a king. Nope, it's the Global "We" meaning every member nation of the "international community" - that means you Western powers, Saudi Arabia or Egypt so...


"The truth is far more complex, and the solution right now should be more along the lines of: Just stay out of it."

Not going to happen Mr. Baron. The distance between Riyadh and Sanaa is approximately the same distance between Washington DC and Chicago, IL. If a "regional conflict" engulfed the Land of Lincoln and Rahm Emanuel were forced to flee City Hall while Farrakhan and the NOI killed all heretics Politico would not "stay out of it." In fact, Mr. Baron and his ilk would be flipping freaking out and fearing for their lives (with reason). You can't brush something like that off with bromides like this:


"But what is abundantly clear at the moment is that this remains, by and large, an internal Yemeni political conflict—one that, despite frequent sectarian mischaracterizations and potential regional implications, remains deeply rooted in local Yemeni issues."

Note the qualifiers - "by and large" and "potential". That's called fortune-telling on Germanwings with a parachute strapped on your back. But who can blame this visiting fellow at the European Council on Foreign Relations for day dreaming and wishful thinking - the alternative is a bloody regional war that pits religious sects against one another in a multinational contest for dominance. A Game of Thrones with nukes and I'm not sure what "We" can get right about that.