March 14, 2015
Today is Pi day - 3/14/15 or 3.1415 or the ratio of a circle's circumference to its diameter. An irrational and transcendental number it has been studied with sacred reverence from the dawn of man. Squaring the circle can lead to some very odd revelations, but as a practical matter existence (material existence anyway) depends on it. 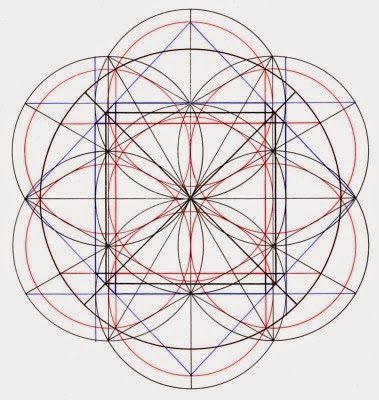 When you really delve into the structure of the material world, as a layman, it grows more and more mysterious. There might be some big brained scientists out there who understand creation and the material world at a much deeper level and can explain the irrational and transcendent foundation of the world. But from my understanding it seems like all of science is a house of cards, elegant and complex though it is, built upon an approximate base. 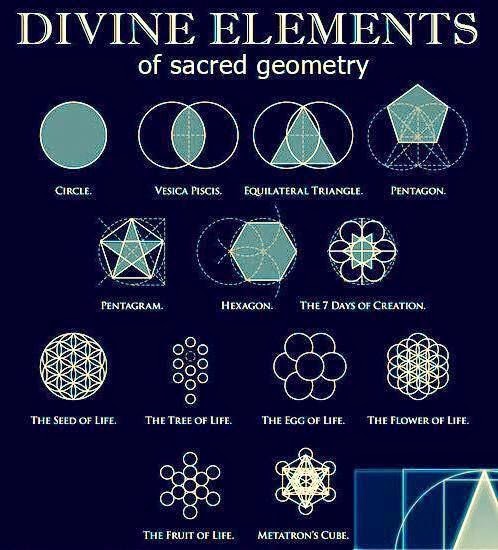 Which leads me to clownify the New Atheists and their mission, such that it is, to vilify religion and promote belief in (reverence for) "science" as a practical alternative to religious devotion to deity. It's top of mind because of a wonderful article by John Gray in The Guardian titled "What scares the new atheists" (no ? in the title and I think that's by design) which nails these science/machine evangelists to a double helix and leaves them there to rot. Worth reading the whole thing, but cutting to the chase, here's the last paragraph:


"Evangelical atheists at the present time are missionaries for their own values. If an earlier generation promoted the racial prejudices of their time as scientific truths, ours aims to give the illusions of contemporary liberalism a similar basis in science. It’s possible to envision different varieties of atheism developing – atheisms more like those of Freud, which didn’t replace God with a flattering image of humanity. But atheisms of this kind are unlikely to be popular. More than anything else, our unbelievers seek relief from the panic that grips them when they realise their values are rejected by much of humankind. What today’s freethinkers want is freedom from doubt, and the prevailing version of atheism is well suited to give it to them."

Indeed, doubt and faith juxtaposed create one of many conceptual dyads that give meaning to mortal life and the mandorla it forms creates an opening to the divine. The decision to explore that opening is left up to each individual as a choice or act of "free will" for it is surely an act of will to embark on the spiritual journey. No one can rationally prove the existence of God and no one can rationally disprove God's existence either - God probably considers both effort a frivolous waist of precious time - but man can exert his will to deny or accept The Creator. Belief and devotion will wax and wane over time once the choice is made but when a belief is firm it's very hard to renounce that belief.