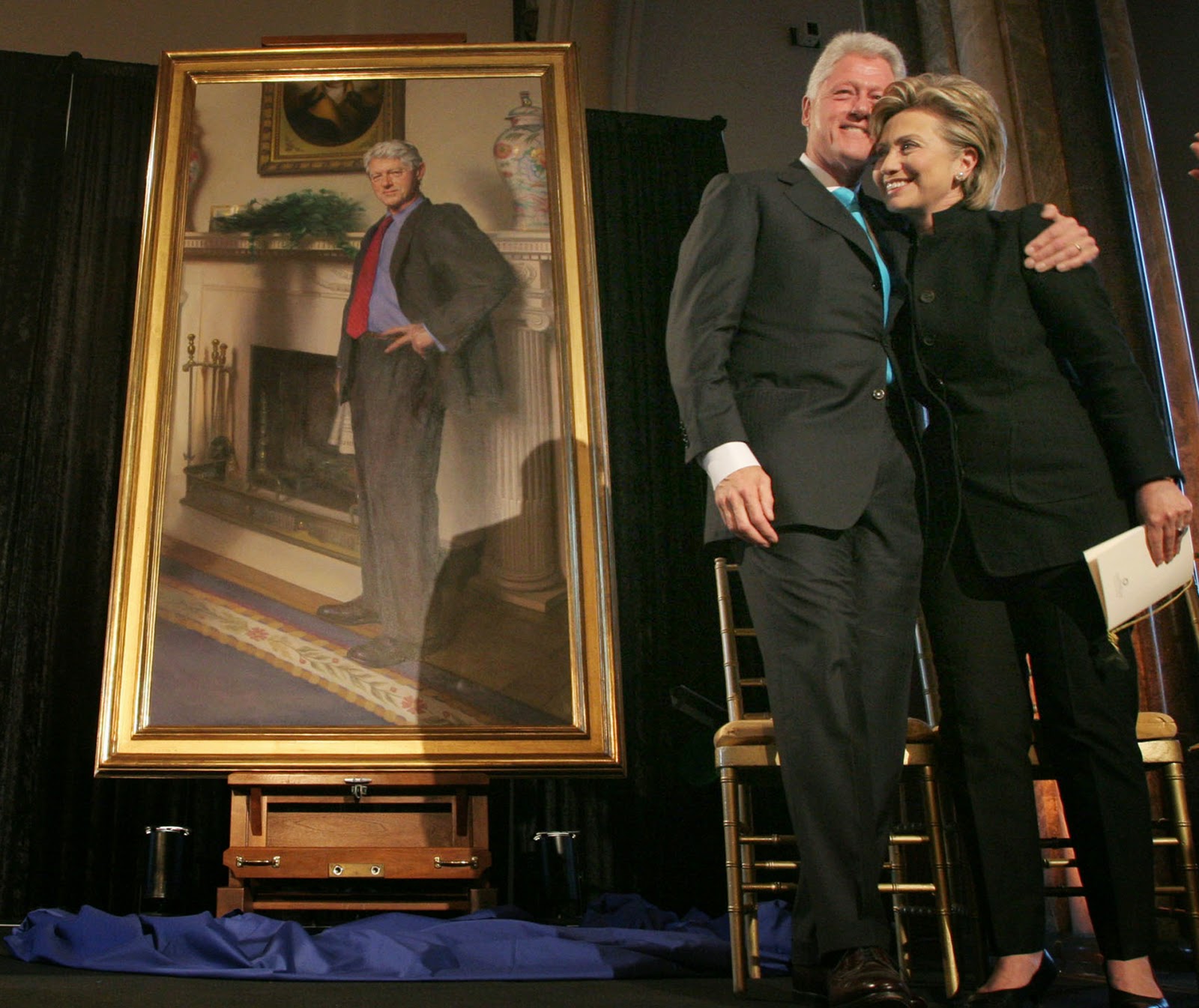 Richard Saul Wurman is a brilliant man and I have great admiration for his body of work - His ACCESS Guides for example are a fantastic resource for discovering a city and it's history (and other things too). His concept for TED was "to bring together interesting people and see what happens" and that's a direct quote from his mouth to my ear. I couldn't help thinking about this quote when I read a FastCompany article today about Monica Lewinsky as a "victim" of cyberbullying. Every picture tells a story and not all of them are on-line in cyberspace.

"What we need is a cultural revolution. Public shaming as a bloodsport has to stop," she said. "We need to return to a long-held value of compassion and empathy."
At the end of her talk, Lewinsky received the longest—and loudest—standing ovation of the conference.


For those who might not remember the Lewinsky Scandal (as it's usually called), or Staingate as I like to call it, Wikipedia gives the following synopsis:

Umm, yes, "other sexual acts" and if you want to know the details on that you'll have to read The Starr Report hosted on the infamous cyberbully web site http://www.washingtonpost.com or you could dig deep on that nasty NPR web site. If you just want the juicy bits check out the salacious LA Times.

The fact of the matter is that Newsweek Magazine spiked a story by Michael Isikoff and some anonymous patriot at the magazine passed it on to Matt Drudge who did not post the article, but posted the FACT that Newsweek and it's reporters were giving their customary "monica" to "their President." Liberal Democrats Jon Meacham and Isikoff dug up the Lewinsky dirt and then tried to bury the story and if it weren't for the Internet the story would have stayed buried. The blood in the seminal fluid on the Blue Dress provided the DNA evidence that forced everyone to confront, if not accept, the truth.

And even though it was undoubtedly true, the story was denied and Lewinsky was branded a pop-tart psycho by the White House - no cyber about it, just real bullying and defamation of character to ruin her reputation and whatever testimony she might attempt to provide anyone willing to investigate the story (and jeopardize their own reputation). If not for her Blue Dress with the presidents jam all over it Monica would be remembered today as a nut-job who stalked Bill Clampett and invented elaborate fantasies about him.

Monica is lucky her adultery occurred in the good ol' USA and not someplace where she'd have found herself begging for cyber humiliation in place of the traditional penalty.