the responsibilities of government

February 17, 2015
French Socialists are in meltdown because President Holland has invoked Article 49 in an effort to save his nations economy. Threatening the 35 hour work week has put the legitimacy of the French Government in question (sort of) but not to worry, the Socialists will never risk their jobs, fed by the teat of the State, over principle. 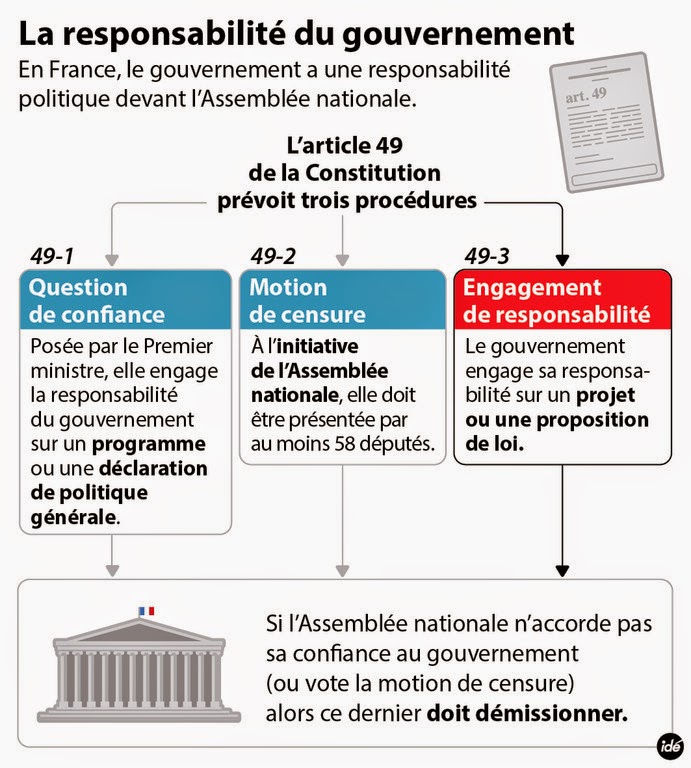 Unfortunately for El Presedente Obama the US Constitution only has 7 Articles and none of them allow him to bypass the Peoples House to establish laws of his own - no matter how benevolent he imagines those laws to be. So his illegal immigration scheme, which he announced after last November's spanking, has been brought to a temporary halt.


“Once these services are provided,” Hanen wrote in his ruling, “there will be no effective way of putting the toothpaste back in the tube should the plaintiffs ultimately prevail.” 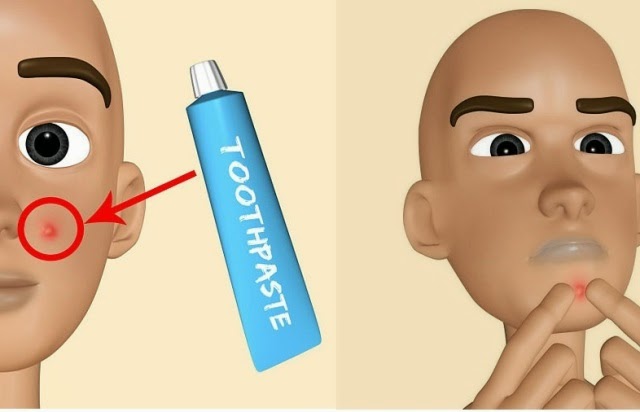