Miss Molly had a dolly

February 26, 2015
Studying Neuroscience at Wesleyan University costs $48,000 per year. With a bill like that the enterprising student needs to find ways to bring in some extra cash. And if your scheme sends some suckers to the emergency room, well, too bad - someone's got to pay. Just another Sunday night in Middletown, Connecticut where they eat MDMA like jelly beans in a quest for immediate ecstasy.


Miss Molly had a dolly
Who was sick, sick, sick
So she called for the doctor
To come quick, quick, quick
The doctor came
With his bag and his hat
And he knocked on the door
With a rat-a-tat-tat. 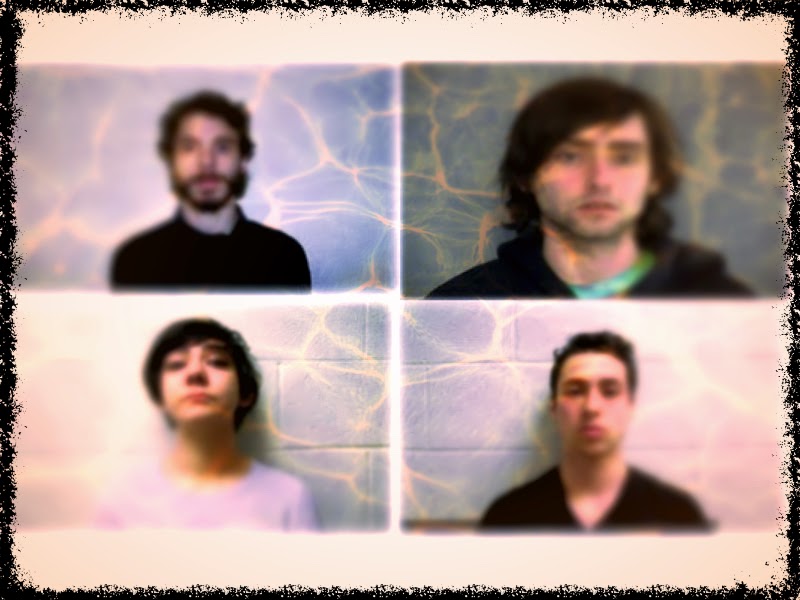 You'd think students of Neuroscience would be educated on the dangers, or even the effects, of chemicals on the brain, but I guess $48 grand only buys you so much education. 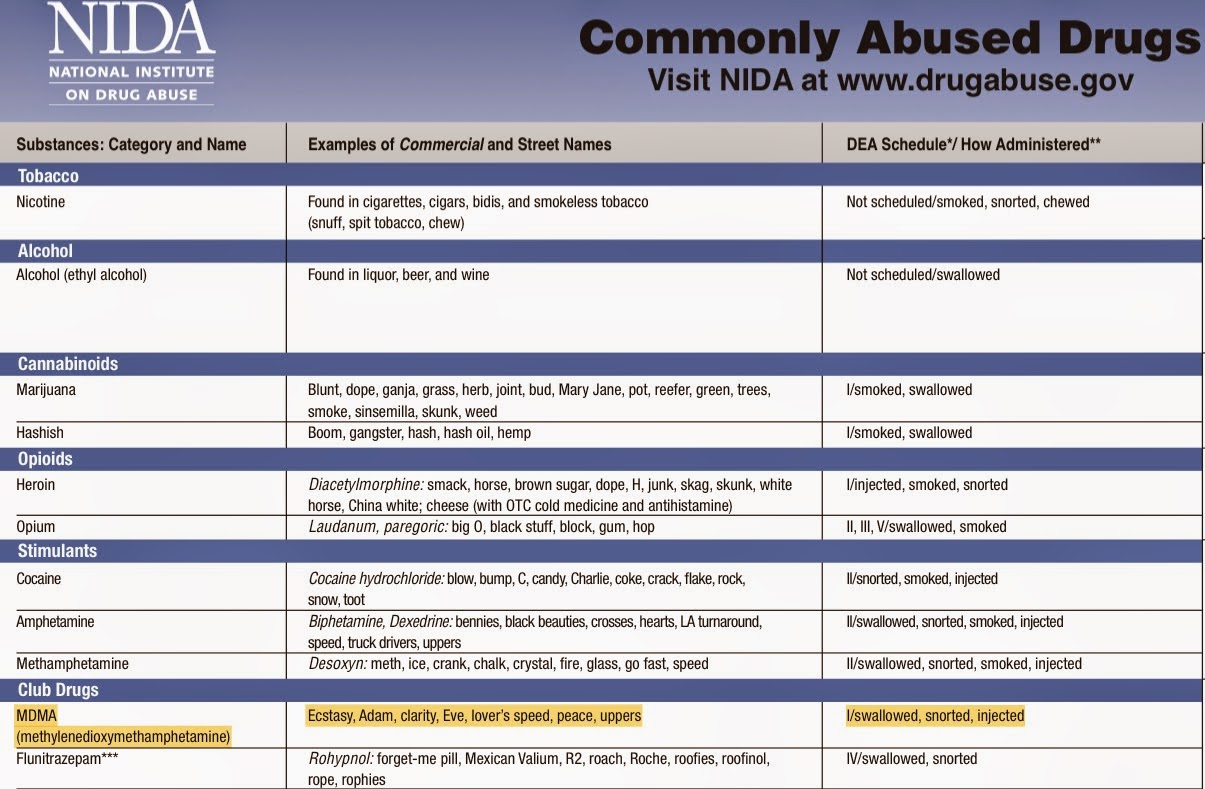 October 06, 2021
Who voted for this guy? It's been ten days since the results of the Maricopa County, Arizona ballot audit were released to the public and presented at a hearing held by the state senate. This exercise in democratic accountability had been going on for months and, if reports are to be believed, was completed well over a  month before the September 24th hearing where   overwhelming proof of an illegitimate election was presented to lawmakers . The audit showed multiple irregularities, fake ballots, duplicate counts, errors, omissions and egregious acts of sabotage and obstinance by the Maricopa County board of supervisors who did everything they could to withhold and destroy evidence of wrongdoing from the citizen sleuths. The misfeasance of Arizona's political leaders was clearly defined, shocking and (for some) beyond belief but somehow these facts were discovered, organized, packaged and suppressed for MONTHS by the Cyber Ninjas who were attempting to "get to the bottom&q
2 comments
Read more