February 14, 2015
If there's one deformity of current American popular culture which makes me sympathize with the Taliban, Al-Qaeda, ISIS and other barbarians who hate the West it is the Kardashian project. A vanity of such decadence that the civilization responsible for it will inevitably suffer God's wrath. Bruce Jenner's role in this travesty has always been something of a mystery, but it appears that the Decathlete has sailed beyond the point of no return on a tempestuous sea of estrogen. 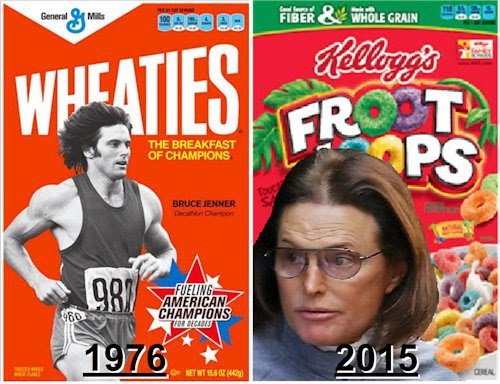 I still hold out hope that Bruce (a childhood hero of mine) is pulling one of the greatest pranks of all time and, at the proper time and place, will announce that he's just been goofing around with the tabloid press to expose them for the vultures they truly are. In the event that I'm wrong and he self mutilates to self actualize, I hope he enjoys his/her new gevalia. 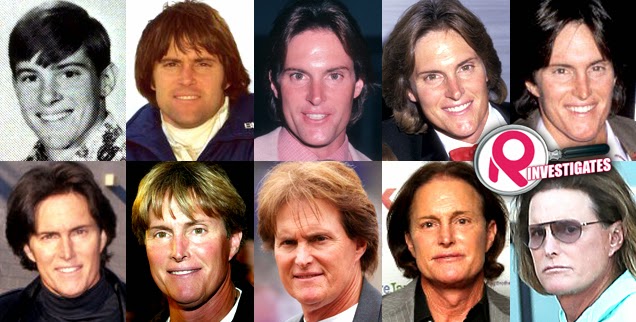