God is with us

February 24, 2015
The hand wringers are in a lather about "torture" again and the gleeful idiots at Addicting Info are touting a NYTimes editorial "calling for the investigation and indictment of the Bush Administration for war crimes." But someone needs to tell these guys it's not so easy - first you have to have the investigation and then you might or might not indict someone.

You might think the editors at the NYTimes would be able to figure this out by reading their own paper (screwed up though it is) that, just today, ran a story about the the US Justice Dept. DROPPING charges of civil rights violations by a fellow named George Zimmerman who shot and killed Trayvon Martin for wearing a hoodie (or something like that). 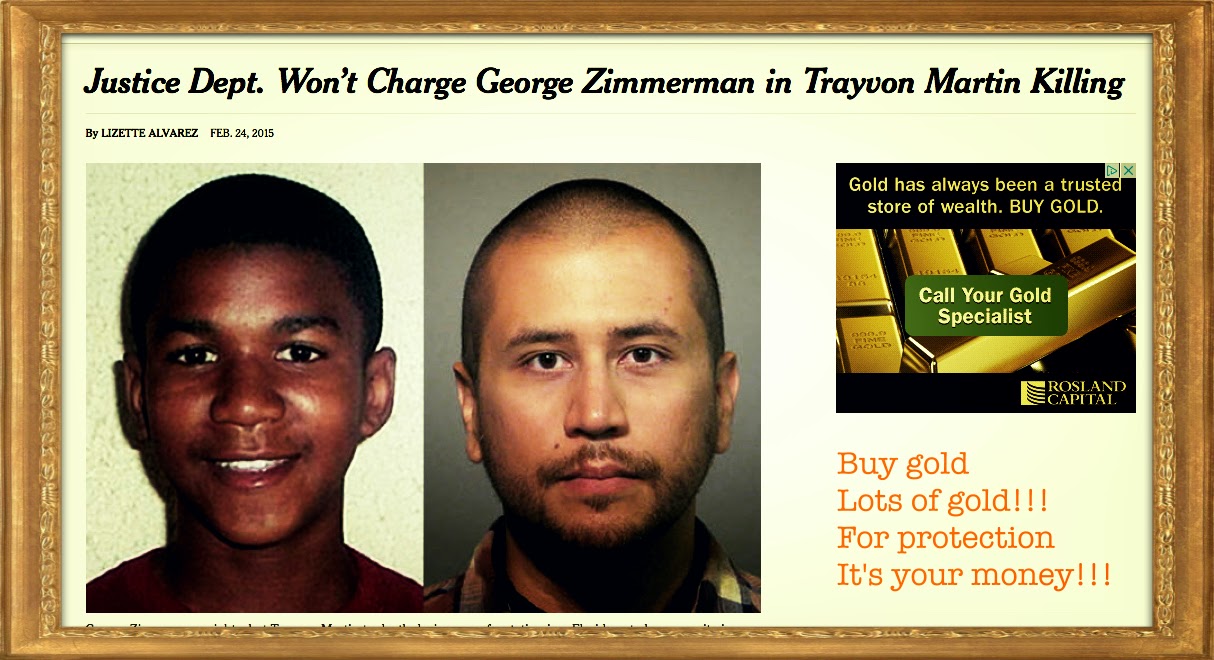 Not that these investigations are without merit - as Eric Holder pointed out as he was dropping the ball:


“It shook an entire community, drew the attention of millions across the nation, and sparked a painful but necessary dialogue throughout the country."

In that spirit I look forward to the Justice Departments investigation of Mayor Rahm Emanuel for prisoner abuse at Chicago's own "black sight" known as Homan Square. I'm sure the New York Times will be all over this story - probably have a team of reporters jumping on the United flight out of LGA right now. I mean, if you can soil your diaper over water boarding a scumbag like KSM imagine how bonkers you'll be over the mistreatment of the NATO Three. 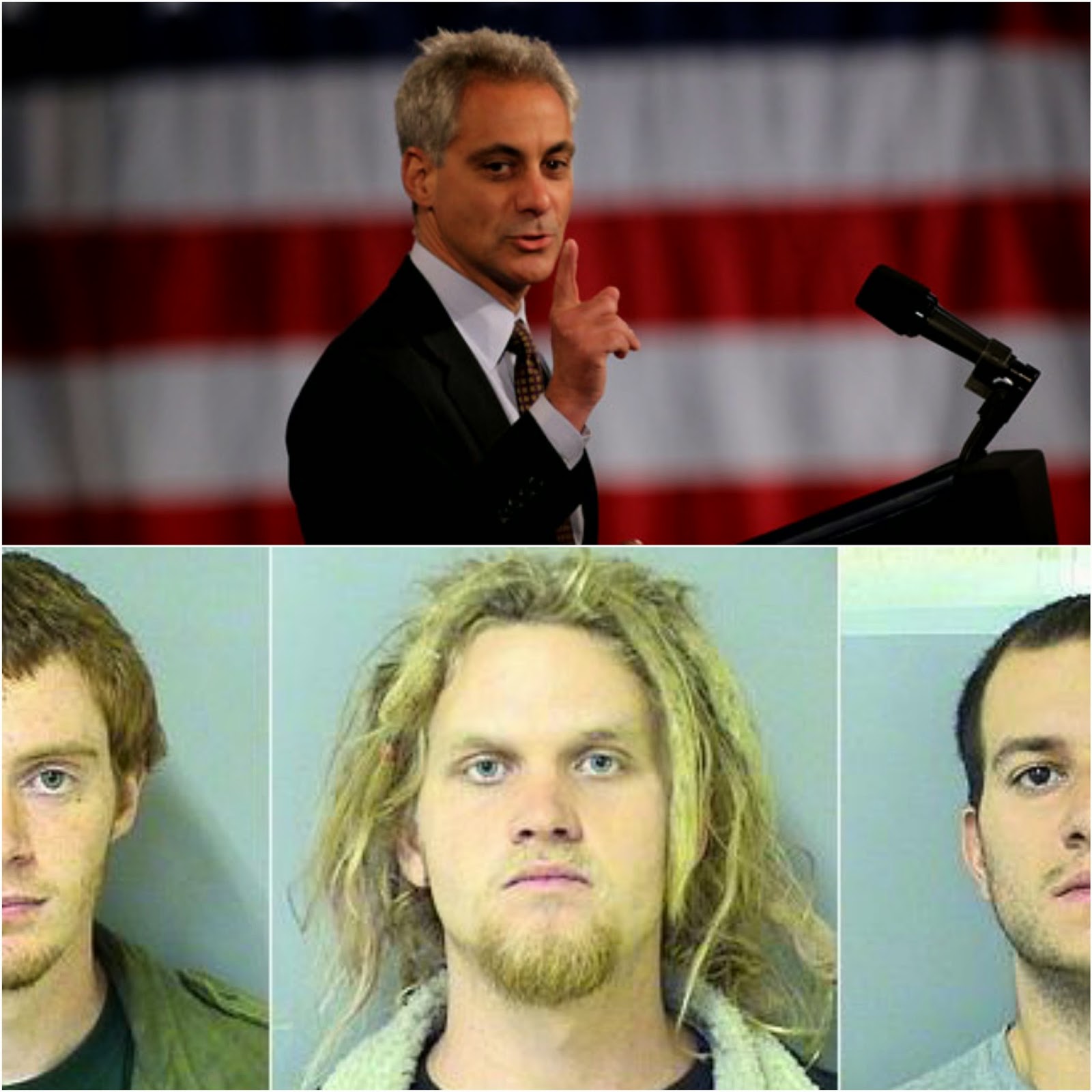