FCC.gov proclaims Minitel the future of the Internet

February 27, 2015
It was always too good to last. The commanding heights of cyberspace had no master and for some that's a bad thing.


"Net neutrality, a principle that all Internet traffic must be treated equally, was a founding concept for the web."

Really? I don't remember that - in fact, I don't think that was a founding concept at all. In the mid-80's when I would Telnet into CompuServe through the miracle of TCP/IP I was under no illusion that ALL internet traffic was treated equally because it wasn't. The entire Internet is built around the concept of "an uncertain path" which gives it the flexibility and resiliency it has enjoyed until yesterday. The Internet traffic wasn't treated "equally" then and it's not treated equally now.  But thanks to a bunch of nincompoop do-gooders and Tom Wheeler the Internet that most people use, day to day, is a telephone again - Thanks Big Government for taking us back to 1982. 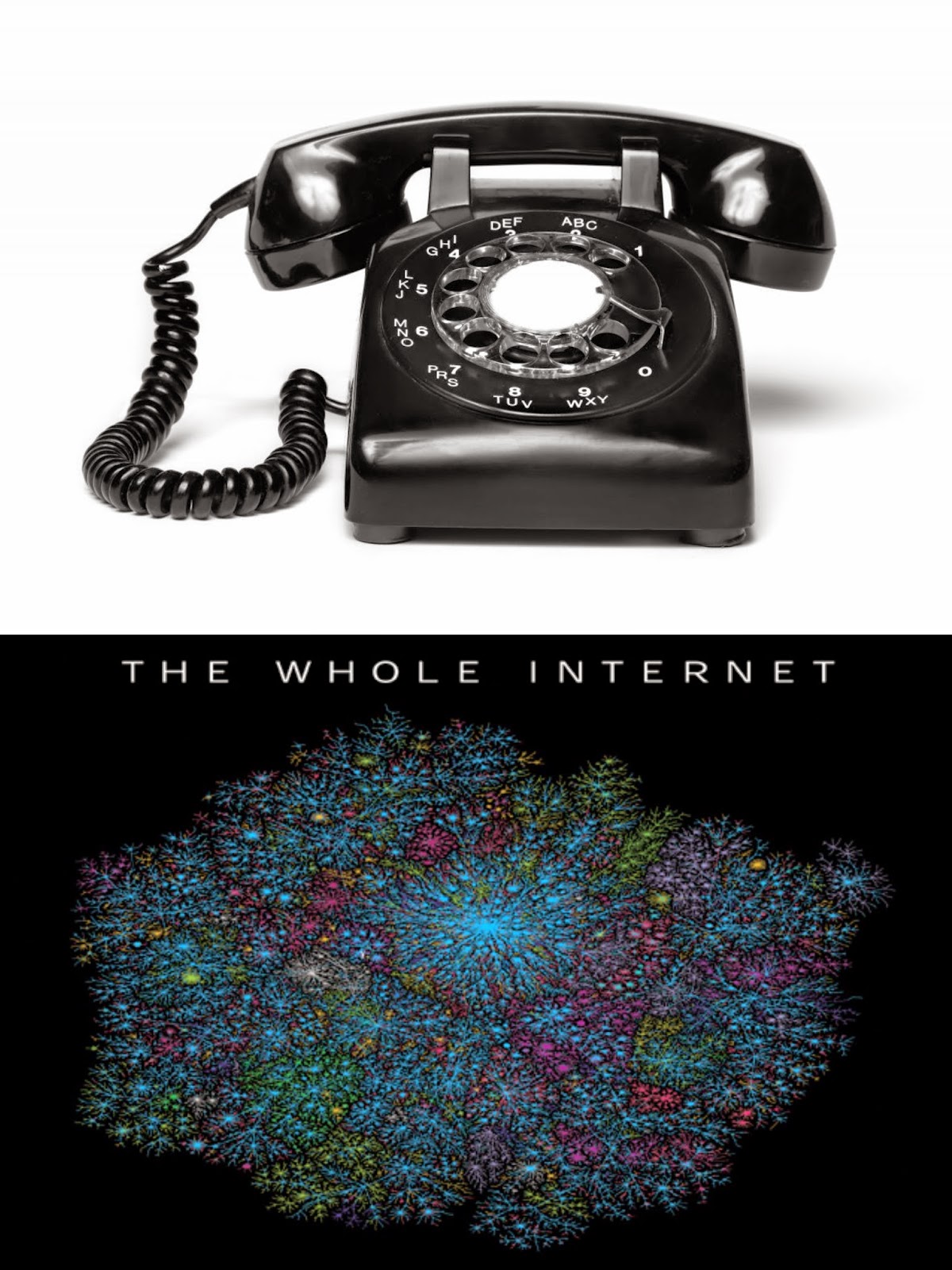