January 25, 2015
Roger Simon is in the limo with Bush & Romney taking pot shots at the GOP "clown car" (cleaver, right?) which he claims is now a clown van (LOL). I'd call it a clown short bus, but that's me. 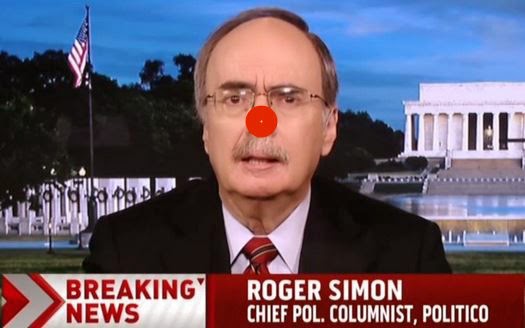 Simon is a shill for GOP establishment talking points and sober minded analysis of GOP political consultant approved conventional wisdom. So let me unpack the GOP clown short bus for him. 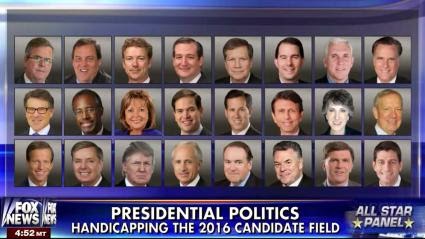 But there's one contender to whom Simon gives special attention. One that strikes fear in the heart of every beltway pundit who ever tapped a keyboard and every K Street lobbyist or political consultant who plays the game.

Roger Simon says this was a "speech of such incoherence that even veteran Palin-watchers were puzzled." You be the judge, but it sounds like classic Mama grizzly to me - shooting wolves from a chopper for the love of the hunt. If I were Roger Simon I'd keep my head down and stay out of her sight.