January 13, 2015
This story sort of fell through the cracks - not that it wasn't reported, but I haven't seen it get the front page/cable news lead treatment it used to receive from the media. Granted, innocence is not as interesting as guilt for most reporters, but still... 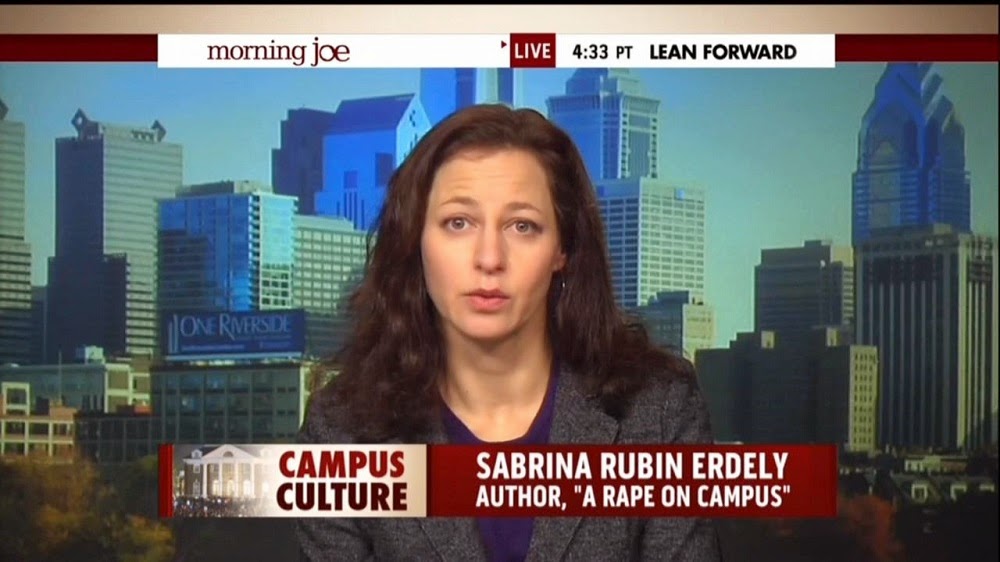 CHARLOTTESVILLE — A police investigation has cleared a University of Virginia fraternity of any involvement in an alleged gang rape that was detailed in a Rolling Stone magazine story last year, with authorities saying there was “no basis to believe that an incident occurred” at the Phi Kappa Psi house.

NO BASIS!!! All made up - a fabrication that consumed countless news hours and threw an entire community into recriminations and turmoil, shutting down long established fraternities and sororities, besmirching the reputation of one of Americas best universities. Who will pay the price for this calumny - this abortion of all journalistic standards? Here's hoping that Rolling Stone Magazine get litigated into extinction and Sabrina Rubin Erdely spends time in jail for her crime of slander. 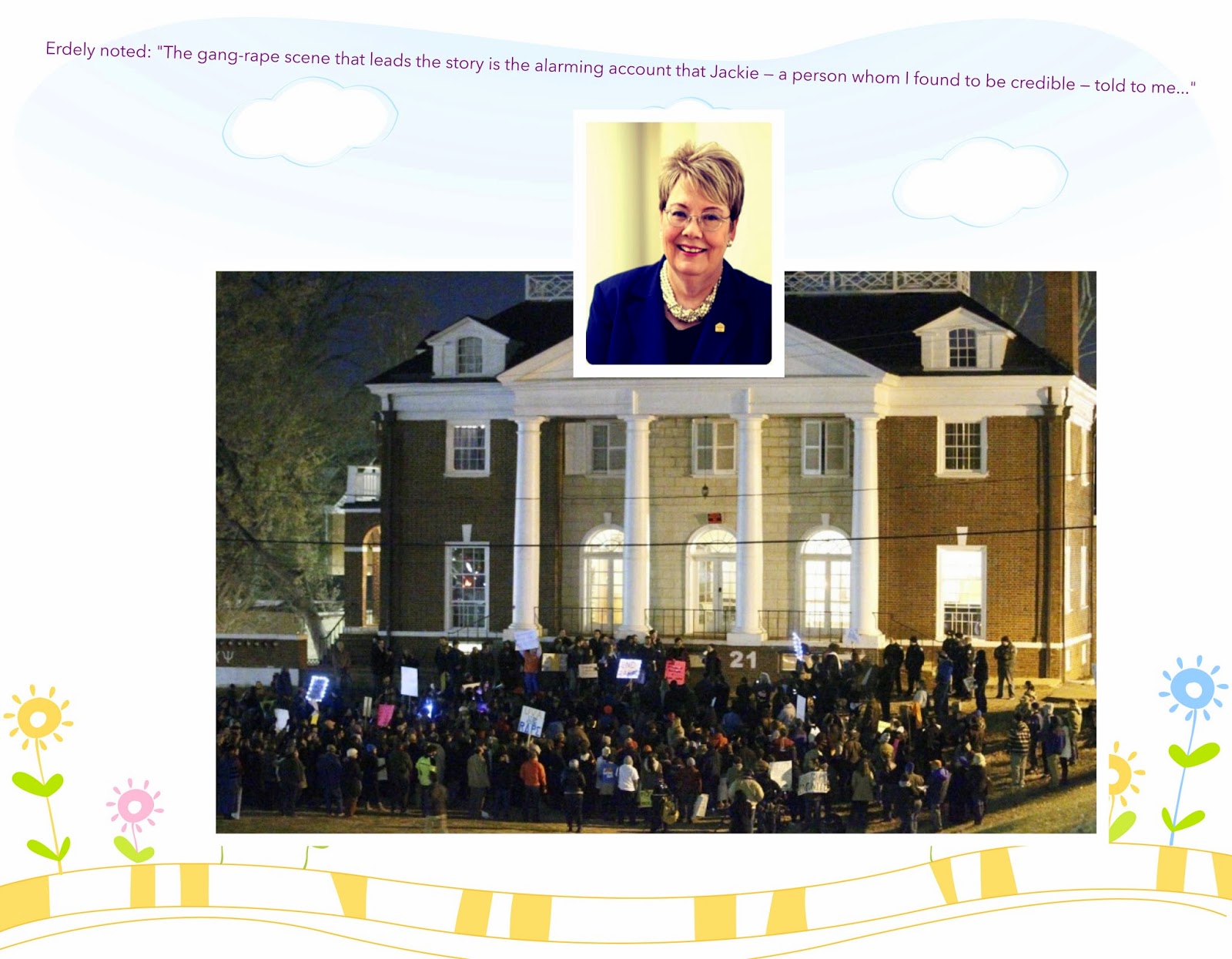 Phi Kappa Psi is back in business so all you ladies take heed, but while you're sipping brew from your red solo cup at the frat house tonight consider this advise from a former college student. When it comes to gang bangs or sex trains or (what those who disapprove of group sex call) gang rape there are three other social subsets to be especially leery of:


Those are the top three groups who relish "rape culture" and live it up while pointing the finger at EVERYONE else. If you're a young woman, go to the frat party and meet a nice young man who will more than likely treat you well and has a conscience but stay away from the lads who populate the list above.