I'll see your Obama and raise you a Yoho

January 06, 2015
America was ready for President Obama, but is it ready for Speaker Yoho? What the hell is going on with these silly names? Barry Soetoro (also a funny name) decided to up the ante by taking on the name Barack Hussein Obama II, leave the old life behind, and run for President. The GOP has been trying to fight this Obama fellow with McCain's, McConnell's and Boehner's but today they have a chance to top him by electing Rep. Ted Yoho as Speaker of the House.

"Today, President Obama sat down with Speaker Yoho to figure out the countries problems." - Great. 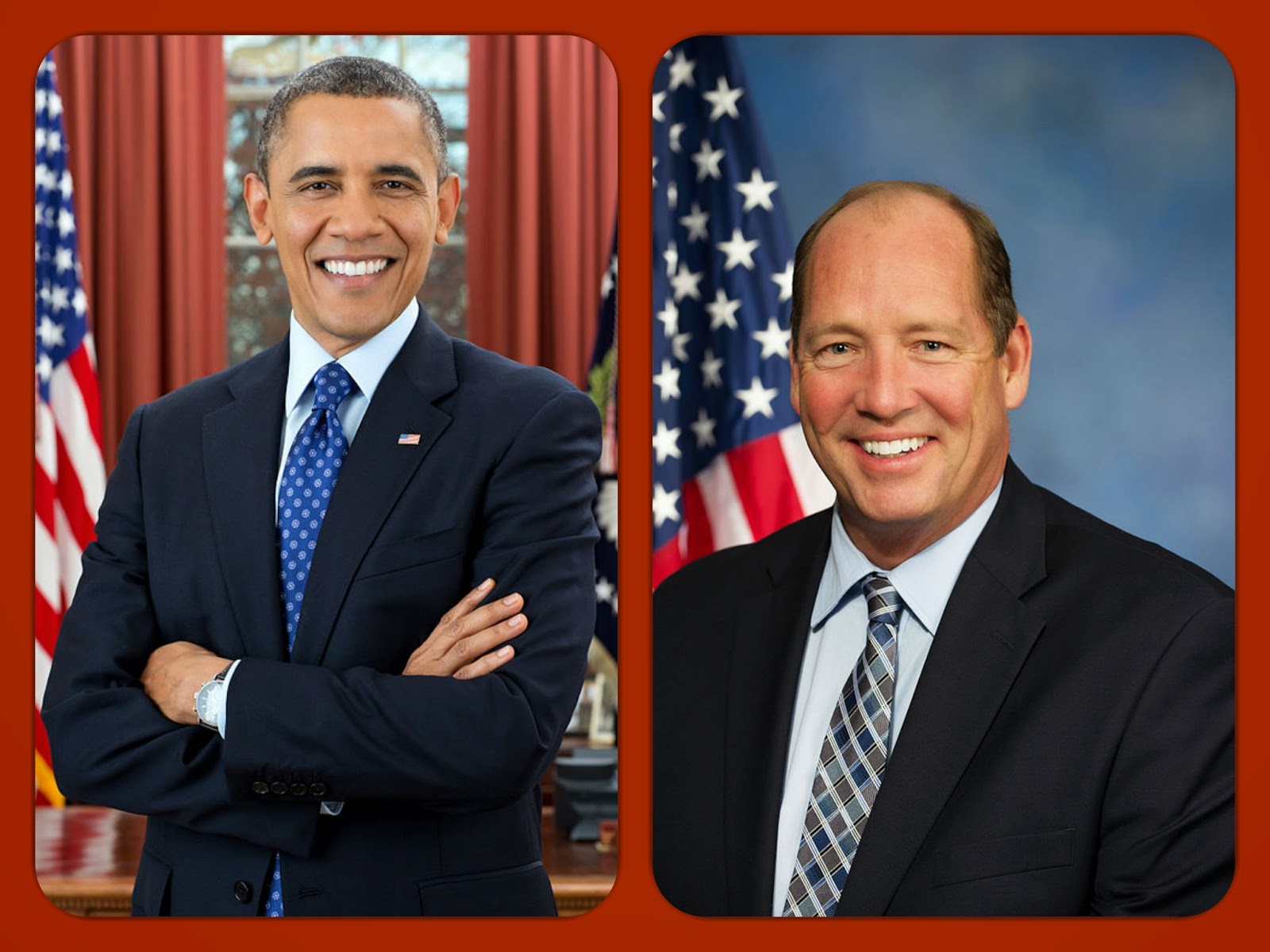