I almost feel sorry for this pothead

January 23, 2015
Seth Rogan compared "American Sniper" (the movie) to the fictional film (a film within a film really) called "Nation's Pride" which focused on a Nazi sniper who was touted by Hitler as a hero and plays an important role in the larger movie "Inglorious Bastards". For saying this or making the comparison this "comedian" has been getting A LOT of press - vilified by the red blooded American types and supported by the true blue ninnies but no one states the obvious probable cause that Seth was high as a kite on cannabis when he offered his film criticism. 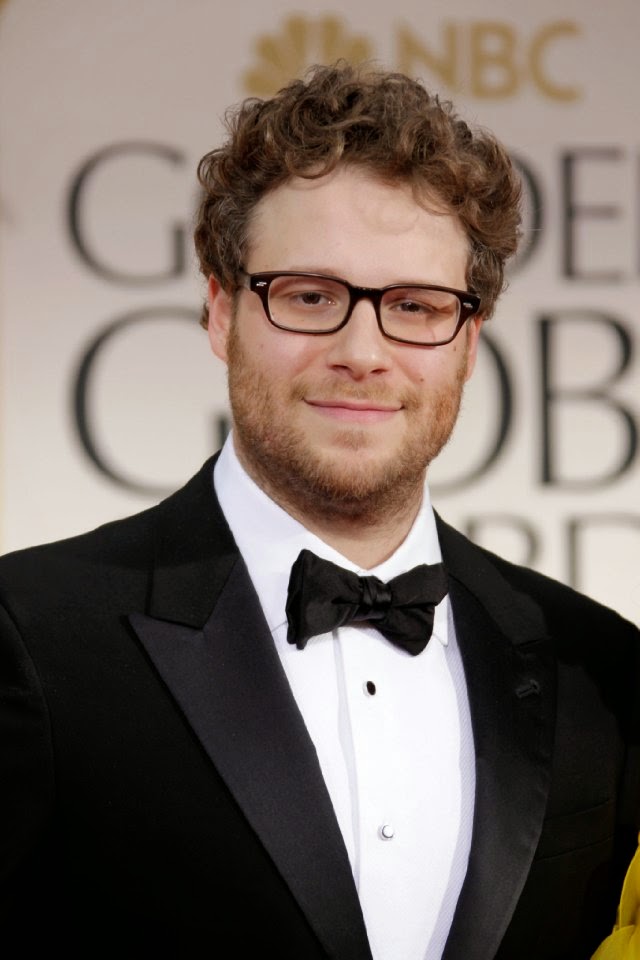 Any honest appraisal of this fellows body of work shows a diligent, hard working and funny (in the most crude and adolescent way) Hollywood hack. He writes crap that young people will laugh at and "acts" it out as himself on the big screen.
Pineapple Express, Zack and Miri Make a Porno, The Green Hornet, This Is The End, etc, etc, etc - Have you ever watched this shit? I don't begrudge anyone for making a living, but com'on. And his latest strange cloud induced debacle "The Interview" (ever heard of it?) staring Seth and bong buddy James Franco pretty much shut down - as in put out of business - one of the major Hollywood studios. FYI there's not a lot of forgiveness in LA for making the movie that killed a movie studio.

But not only is this baked hairball a schlocky film maker, he's also a lousy film critic. The "Nation's Pride" movie embedded in "Inglorious Bastards" was a brilliant bit of self referential satire aimed at Quentin Tarantino's actors and especially at his Producer/Patron Harvey Weinstein who bankrolls
QT's blood soaked mass entertainment. "Inglorious Bastards" was the same fantasy world propaganda for Weinstein  as "Nation's Pride" was for the Führer. But one can't expect Seth Rogan's THC encrusted neurons to piece that together so you get what you'd expect - dope infused speculation and wildly discordant "equivalency" thumbed out on twitter after a bong hit.