January 31, 2015
I remember my stock broker make the recommendation that I open 529 plans for my children to save money toward their college education and though I liked the idea in concept my gut was skeptical for the simple reason that what the government giveth the government can (and offend will) taketh away. But there are true believers who dump money into these 529's and they're called the upper middle class - a "group" that Reihan Salam claims is ruining America. As proof he sights the reaction of the foolish followers to President 0's plan to tax their 529's so he can pay for someone else's Community College tuition. He gives even more proof that the UMC is looking out for itself, hypocritical, cloistered and cagey enough to establish laws and regulations that prevent them from being "Ubered" by cheeper or more innovative ways of providing their services. These realities might be ruining the country I guess, but his "solution" is hilarious.


"I fear that the only way we can check the tendency of upper-middle-class people to look out for their own interests at the expense of others is to make them feel at least a little guilty about it. It’s not much, but it’s a start."

Here's the photo from the Slate article and I ask you - Do you think these folks are capable of feeling guilty? I mean, these people are accused and shamed from the day they are born through popular music and media, education, political rhetoric and every conceivable means possible and they don't feel guilty, contrite or remorseful in the least - they are without shame but filled with anxiety. 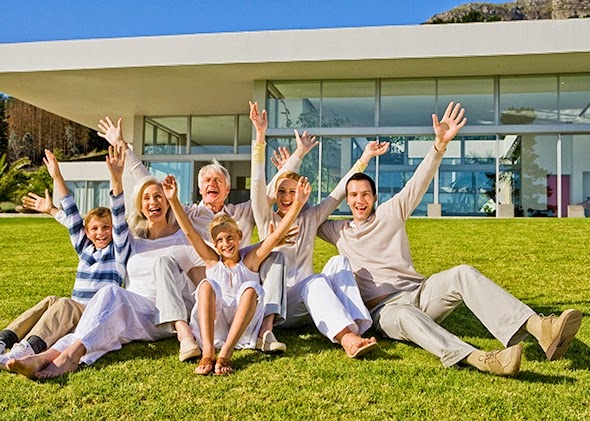 The current occupant of the White House loves to go on about the evils of cynicism but I think he calls Americans cynics when they're really just skeptics and they're skeptics for very good reason - namely because of people like him.

Earlyman said…
Are you receiving my comments? This is a brilliant article/post! More!!!
8:00 AM