Being a racist is hard... 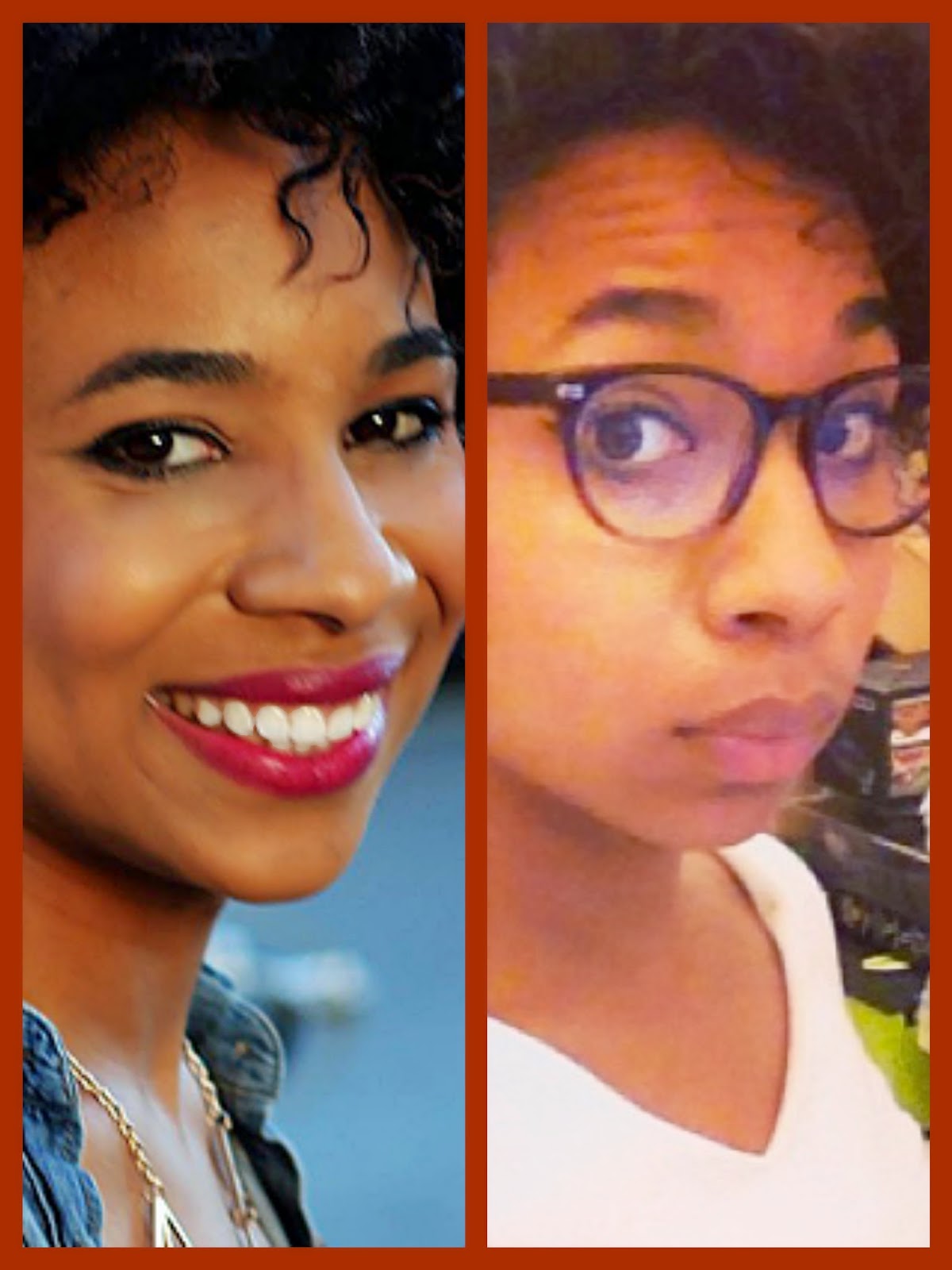 Just in time for MLK day comes this racist drivel from Priscilla Ward for Salon.com - I would never have seen it except that one of my Facebook friends posted it with the admonition to READ! So I read and now I ring the bell.

I feel for her, I truly do, and I don't mean to ridicule the trauma she feels about Ferguson or the Eric Garner verdict but her hyper-identification with her own race and blank dismissal of other races, their interests or viewpoints is classic racist thinking. I imagine that most of her "white" friends are the type that require a guide book to understand their inscrutable worldview. If she really wants to "get free" she should read some MLK.