A Rabbi, a Priest, and a Minister Walk Into a Bar...

January 15, 2015
“You cannot insult other people’s faith,” he told reporters today aboard a plane taking him from Sri Lanka to the Philippines as part of his Asian tour. “You can’t make fun of other people’s faith,” The Pope also said killing in the name of God was “an aberration.” The comments were broadcast by Radio Vatican.

Not making fun of other people's faith would take some of the greatest jokes ever devised out of circulation. I certainly don't want to get on the wrong side of the Pope, but I think (infallible though he may be) that he's really asking for more than most normal people can accommodate. It has to be said that religion is noble, dignified, soothing, educational and vital for emotionally balanced individuals - it is also very, very funny. I mean the idea of this man, dressing as he does and flying around the world pontificating (and I mean legitimately pontificating) on every subject under the sun - from global warming to income distribution - many subjects he barely understands and has no earthly (I can't speak for heavenly) experience with is funny. Especially when you consider the fact that all the cloths, food and travel is paid for by the donations of his impoverished flock - that's really funny. If you can't make fun of that then you're either a prude or crazy. 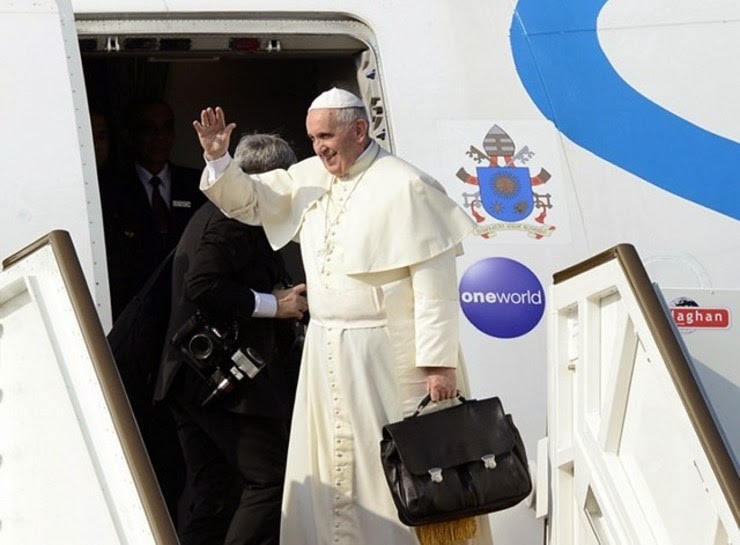 Another day on the "job" - live'n the dream