July 19, 2014
Having watched hour upon hour of human pachinko during the World Cup I have grown accustomed to the emptiness I experience every 4 years. Truly, as a sport it's as un-American as any game gets; but it's the philosophical nihilism that wins the hearts and "minds" of the face painted plebeians who adore "the beautiful game". I put the word minds in quotes because soccer makes tiddlywinks look like a chess match where strategy is concerned.

No - like life itself for billions of earth’s denizens it is a irritating and exhausting process of "running around" chasing a object of desire… that you're not even allowed to hold and you must endure half your existence watching your opponents kicking it around. Scoring is a whimsical event - almost a mistake half the time and it's not uncommon to have an authority figure (the ref) arbitrarily punish you for no good god damn reason and cost you everything. Mind numbing monotony, you're best shots hitting the cross bar, tripped and pushed and bitten by girly men who fall down and cry the minute you push back and then an errant ball bounces off the head of some bald, ferret faced Dutchman and into your goal box and you're screwed. No way to get back in the game - every time you push the ball forward some lanky guardian rushes up and kicks the ball back behind you and you're Sisyphus for the remainder of your life.

Soccer life lesson: Score early by any means necessary and spend the rest of your time with your foot squarely on your opponent’s neck. 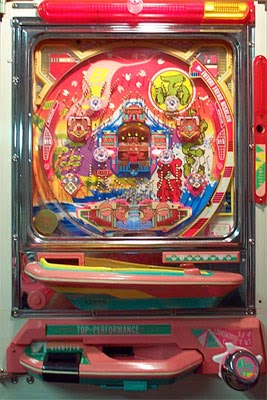 Semi-finals were two of the great non-events in sports history. Game 1 was over as soon as the Mofs scored goal number 2 against the home team - total collapse. Reminded me of the New York Jets under coach Rich Kotite - humiliation and shame. Game 2 was a complete snooze fest - tepid play and overly cautious to the detriment of everyone involved. Soccer will never catch on in the US if this is what it all comes down to - sheer boredom. And the final game didn't "climax" as many soccer nuts had hoped - a 1-0 wet dream dubbed with an English accent. All of which prompted a number of suggested rule changes to make the game something other than what it is.

I suggest a complete overhaul of the game:

Change the name of the sport to Death Frisbee Soccer

A game with 20 bats and frisbees (+ the soccer ball) flying around would be very entertaining. Scores would be in basketball land, corner kicks would be a melee and goalies would get A LOT more action.

I expect FIFA to adopt my rule changes before WC Russia in 2018.