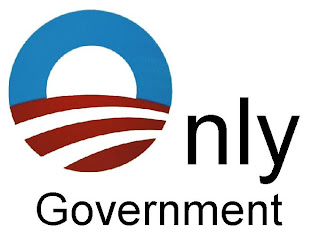 Forget all the campaign slogans about Hope and "a new direction for our country" and get ready for the same old crap. 0 seems to think the only way out of our current crisis - or any other crisis for that matter - is something called GOVERNMENT. But why, with all of the experience of the human race would anyone believe that this fantasy Government, as opposed to the real one located at Federal, State, City and local municipalities scattered across the nation, would ever materialize to solve our problems.

There is a little book for business leadership called ALL I REALLY NEED TO KNOW I LEARNED IN KINDERGARTEN - Bernie Madoff should have read it.

But there should be another book called ALL I REALLY NEED TO KNOW ABOUT POLITICS I LEARNED IN HIGH SCHOOL. Here are some of the things I learned.


0 is the quintessential nerd and only the assholes in the press could mistake him for someone who is cool. But what can you expect from the guys who ran the student news paper - they were hopeless then and they're hopeless now.